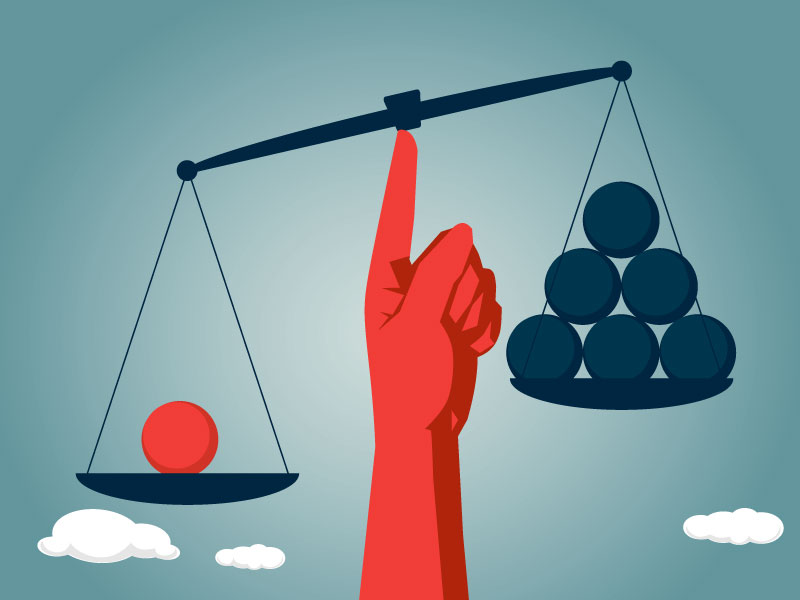 We would just like to give a plug to two of our Canadian Baking entrepreneurs Nickey Miller and Josie Rudderham who have recently published their own cookbook, Cake and Loaf. They operate a bakery in Hamilton of the same name. Published by Penguin, the volume contains the recipes from their shop.

While rising interest rates are generally viewed as beneficial to bank profits, the underlying risk of high inflation outweighs the benefit of higher rates for most financial institutions, says Moody’s Investors Service.

In a research note, the rating agency said that while modest inflation “provides an initial incremental earnings benefit” for most financial institutions — particularly following a period of low interest rates — the risks that arise amid larger, more persistent inflation will overwhelm the initial upside for most financial sector firms.

“Residential mortgage lenders and non-prime consumer lenders are most vulnerable in an inflationary environment,” Moody’s said.

For banks generally, higher interest rates are a plus for both margins and earnings, but the reduced affordability of debt that accompanies higher rates will also increase banks’ asset risks, Moody’s said.

“Developed market banks will likely benefit from regulatory stress testing and scenario analysis, though risk-management missteps may be exposed if there are monetary policy surprises,” said Allen Tischler, senior vice-president with Moody’s, in a note.

“For banks, experience with inflation has encouraged prudent balance sheet management in many emerging markets, but inflation still has some correlation with rising credit costs,” he added.

In other areas of the financial sector, such as insurers and asset managers, the implications of higher rates are mixed, Moody’s said, but high inflation is generally negative.