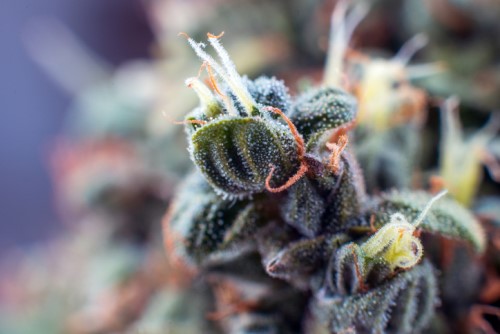 The global cannabis industry is proving to be worthy investment this year.

Citing the Viridian Cannabis Deal Tracker, Benzinga reported that the industry has already registered about US$1.23bn investments globally in the first month of the year, way beyond the US$178m recorded for the first five weeks of 2017. This translates to around 600% growth in investments.

Interestingly, the investments in January nearly surpassed the entirety of 2016, when investments reached $1.29bn. Over the month, the industry saw 65 capital raises, nine of which have raised more than US$50m.

While 72% of the raises were conducted by publicly-traded firms, private companies still received more than US$300m.

“We’ve seen some debt-back raises now done with interest rates in the mid-to-high-single digits. That shows material improvement in the comfort levels of the investors getting into the space,” Phillips said.

Phillips said these figures are a testament to the growing number and size of each investment tranche.

“This reflects the necessity to scale cannabis businesses, to get some kind of advantage, and to explore strategic opportunities, both through acquisitions and international expansion,” he said.

Phillips also touched on the type of investors injecting capital into the industry. He said family offices, and those behind large institutional investment funds, are increasing their participation in the industry.

He said: “They are not necessarily investing on behalf of the firms they work with. We also know several private equity and venture capital groups that are out of the cannabis space, but actively looking for ways to play. And there are other big financial groups that are highly interested.”

How selling to yourself became private equity’s go-to deal