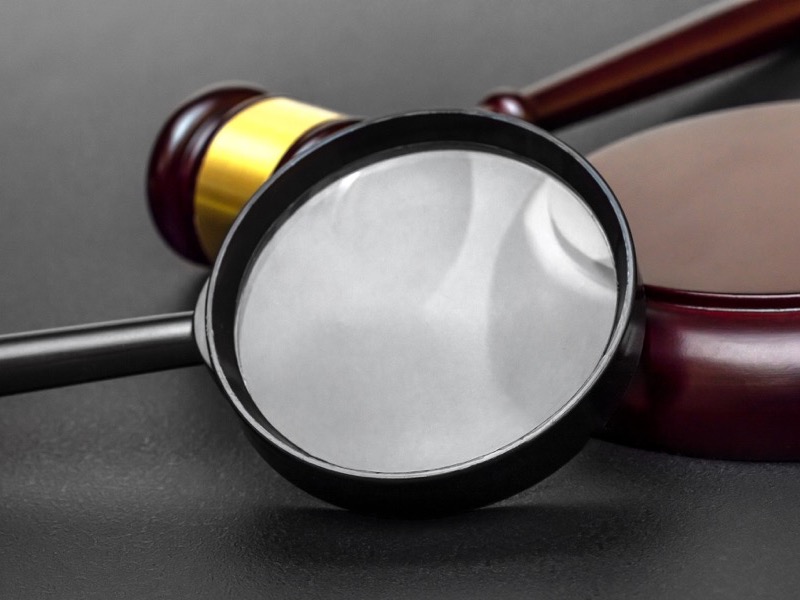 Investor advocates are endorsing some of the recommendations of an Ontario government task force on capital markets reform, while also expressing reservations.

“There are a number of recommendations that will appreciably benefit investors in Canada,” said Jean-Paul Bureaud, executive director of FAIR Canada, in a statement.

Specifically, the group said that it supports moving to a dispute resolution system with binding authority to issue compensation orders.

“The lack of binding authority is a serious gap in our current regulatory framework and the recommendation is long overdue,” FAIR Canada said in a release.

The group indicated that the existing Ombudsman for Banking Services and Investments (OBSI) should be given binding authority, and that this is a recommendation that should be acted upon quickly.

“We should not continue to be distracted by those in the industry who keep moving the goal posts or ignoring the positive findings of multiple independent expert reviews when it comes to OBSI’s oversight, governance, and professionalism. Retail investors have waited far too long for meaningful action on this issue and deserve better,” the organization said.

“We believe that investors are better served by having access to a broader range of suitable products, as well as by an enhanced focus on conflicts when dealing with proprietary-only sale channels,” it said.

At the same time, FAIR Canada expressed concerns with some of the task force’s other proposals, including a recommended move to “access equals delivery” for investor disclosure.

The organization is worried about whether investors will still receive Fund Facts disclosure at the point-of-sale.

This concern was echoed by investor advocate Ken Kivenko, president of Kenmar Associates, in a letter to provincial finance minister Peter Bethlenfalvy.

“We are writing you to express our strong opposition to the access equals delivery recommendation,” Kivenko said in his letter, which warns of “only negative consequences for retail investors.”

Kivenko calls on the minister to reject the task force’s recommendation in this area.

FAIR Canada also suggested that the Ontario Securities Commission’s (OSC) power to order compensation for harmed investors should be expanded beyond disgorgement orders.

“At the end of the day, what matters most to a harmed investor is whether he or she will be financially compensated for their loss — everything else is just talk,” Fair Canada said. “The fact that a market participant may not have personally profited from the investor’s loss is of little comfort to the investor.”

Other concerns for the advocacy group included: the proposed expansion of the OSC’s mandate; possible changes to the OSC’s use of its designated funds, which are currently limited to investor protection; and, whether proposed new securities legislation will be issued for public comment before being implemented.

The group suggested that a harmonized approach to reform would be better than Ontario going it alone.

Canada Is Having A Record Year For VC Funding

Sold, but not to the highest bidder: Torstar shareholders back NordStar bid