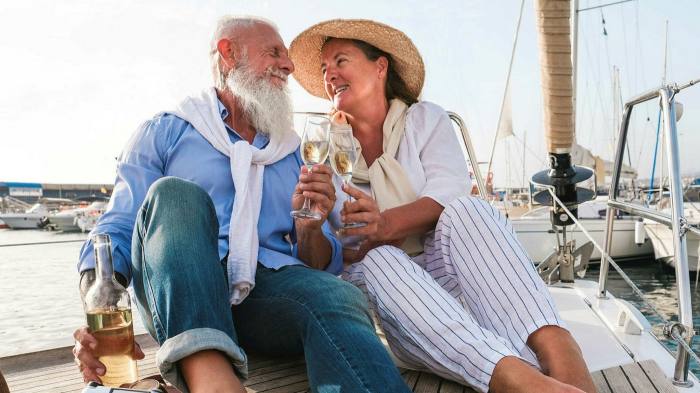 Imagine you are a US state pension fund trustee, wondering where to put that 25 per cent of your fund’s resources you have earmarked for so-called alternative assets.

You receive a pitch from a buyout firm that focuses on investing in software companies. Its bosses tell you that over its 20-year life, it has earned annual returns of almost 50 per cent on these investments, and generated 3.8 times the amount of money that was invested. Would you not want to put some cash in the slot?

This is not an imaginary example but a real pitch that was delivered to a US state pension fund this summer. Normally, these are private, but this one had already come into the public domain. It was cited (with the buyout firm’s name redacted) by the Oxford academic Ludovic Phalippou at a session of a US Securities and Exchange Commission committee tasked with considering how the regulator might open up the $4tn private equity industry to retail investors.

Prof Phalippou swiftly unpicked the claims embedded in these apparently seductive figures. Take, for instance, that 50 per cent internal rate of return. Could this really bear any resemblance to what investors took home? Not really, because first it is a gross number and you would have to deduct the chunky fees the buyout firm deducted.

Even setting that aside, it still bore little semblance to reality. The buyout firm in question raised its first $500m fund in 2000. Compound that up at 50 per cent annually and you get almost $2tn (more than half the $3.6tn of assets in the entire US public sector pension system). As for the 3.8 times cash multiple, you are missing a crucial piece of information, which is how quickly investors got their money back.

The key point is that none of the data presented is untrue. For instance, it is in the mathematical nature of an IRR calculation to overstate long-run outcomes because it assumes all the cash returned can be reinvested at the same rate as the fund itself is earning.

Beyond that, it gives a misleading picture; one that, as Prof Phalippou puts it, “allows you to create an amazing track record out of thin air”. (It is worth pointing out here that the other members of the SEC panel, which consisted of two of the world’s leading private equity consultants and Josh Lerner, a respected Harvard academic, did not dispute this observation).

So how should this affect the present debate about giving retail investors direct access to private equity? The obvious answer is that buyout firms should be subject to the same strict disclosure requirements that the SEC sets for US mutual funds if they want to tap the public. These do not allow you to spin stories using cherry-picked numbers.

They also require the disclosure of sufficient public information for outsiders to work out how the firm makes its returns, and by extension how risky they are.

The bigger question though is why buyout firms do not already meet these fairly basic requirements. After all, the beneficiaries of state pension funds are — guess who? — the public. And they are at present exposed — just as any future retail investors would be — to the very high fees the industry levies. Unlike actively managed mutual funds, which on average charge 0.5 to 1 per cent annually, private equity fees are, according to Prof Phalippou, somewhere around 6 to 7 per cent.  These carry off most of the extra returns that buyout funds are earning. Despite the hyperbolic gross numbers cited in this recent pitch, funds have done little better after fees than the stock market.

Regulators have placed great faith in the idea that pension funds are “sophisticated investors”. That is why watchdogs permit them to enter these deals in private while making only limited disclosures to their members. Yet the fact that these marketing materials still contain such absurd headline numbers as 50 per cent IRRs makes one wonder how many pension fund decision makers actually understand them. Otherwise, why put them in? It is one thing to give sophisticated investors a pass if they are playing with their own resources. But these pension funds are not. The briefest glance at the behaviour of banks before the 2008 financial crisis shows that such investors playing with other people’s money are capable of some pretty crass decisions.

The solution is for regulators to force pension funds to open up these arrangements, so that beneficiaries can see what is going on behind closed doors. The level of secrecy in private equity serves no one except those on the inside.