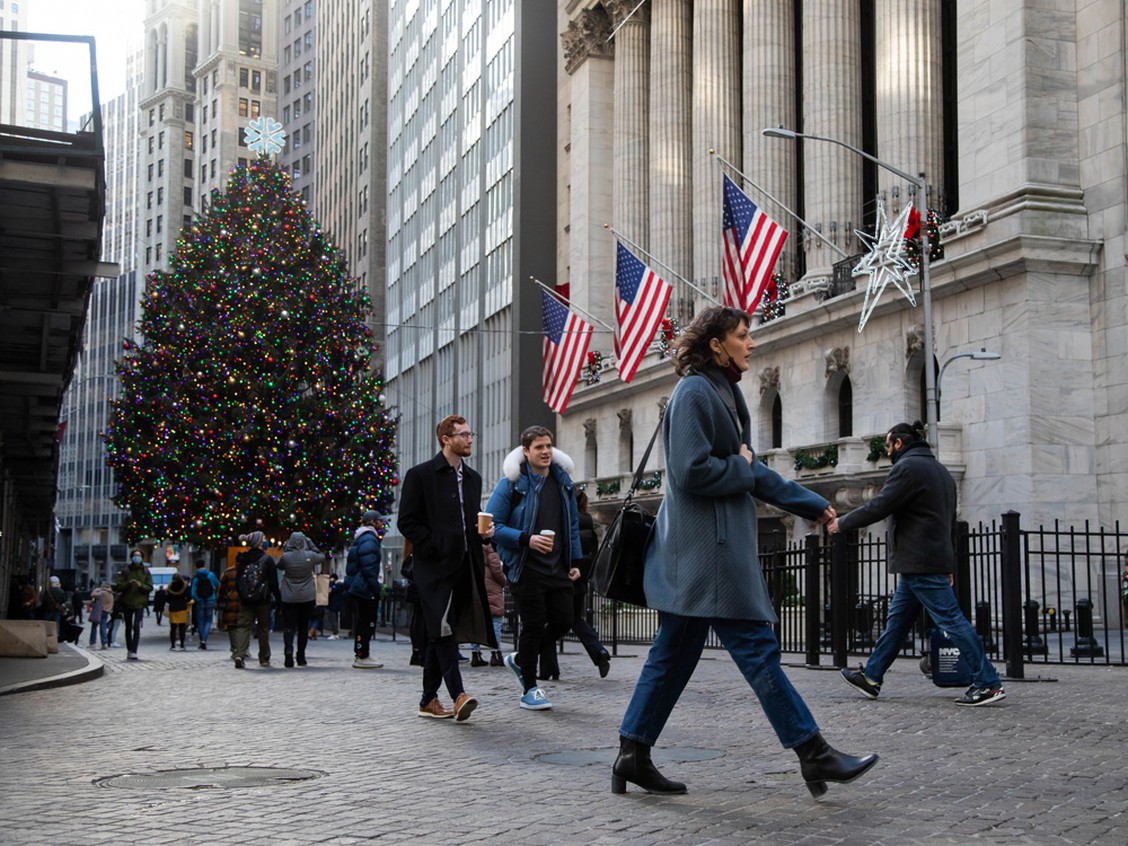 Investors are piling into inflation-linked assets in a bet that consumer prices will continue to soar even as central banks gear up to tighten monetary policy after almost two years of pandemic stimulus.

Inflation-protected government bonds, commodity funds and real estate investment trusts are among the products absorbing cash in a search for ways to preserve spending power.

In November, the consumer price index in the United States rose 6.8 per cent year on year, the fastest pace since 1982, while eurozone inflation climbed a record 4.9 per cent. More than three-quarters of countries analyzed by Pew Research had higher inflation in the third quarter of 2021 than in the same period in 2019.

Central banks including the U.S. Federal Reserve and the Bank of England have signalled a willingness to tighten monetary policy faster than originally anticipated, but rises in interest rates are still likely to be months away.

“We expect inflation to remain elevated in the next year, well above the Fed target, particularly as the supply-demand imbalance takes time to sort itself out,” said Roger Aliaga-Diaz, senior economist at Vanguard Group Inc., the US$7.2-trillion asset manager.

Investors are, therefore, trying to prepare their portfolios for continued price pressures, buying into assets that might profit from or hedge against rising inflation.

This year a record US$66.8 billion has flowed into funds holding Treasury Inflation-Protected Securities, U.S. government bonds that are indexed to inflation, according to data provider EPFR.

BlackRock Inc., the world’s largest asset manager, said it expected inflation will persist at higher levels than those before the coronavirus pandemic, and has an overweight position in TIPS.

In Britain, demand for inflation protection is so robust that the sale last month of 1.1 billion pounds in inflation-adjusted gilts maturing in 2073 drew the lowest yield — and highest price — at auction on record.

Sonal Desai, Franklin Templeton’s fixed-income chief investment officer, warned inflation-linked bonds were at risk of “some fairly strange movements” given the Fed’s continued intervention in the market. Instead, she prefers certain energy-based commodities or currencies as indirect hedges to inflation.

Real assets such as commodities or property have received a second look from investors. A US$4.5-billion Invesco Ltd. commodities exchange-traded fund, with holdings in futures tracking commodities including copper, crude oil and soybeans, had US$2.4 billion of inflows from January to November this year. Through October, the inflows were more than double those over the same period in 2020. However, investors have pulled US $400 million out of the fund so far this month.

Gold, historically touted as a haven asset in inflationary times, has not dazzled investors in 2021. The leading gold ETF has had more than US$10 billion in outflows, according to ETF.com. Cryptocurrencies have drawn some investors seeking protection, but the price of bitcoin has fallen sharply since early November.

Energy and inflation are closely linked because energy costs play a large role in inflation calculations. Rising oil or natural gas prices drive up costs for consumers directly — a higher price for a tank of petrol or a more expensive heating bill — and indirectly, by increasing the costs of manufacturing and shipping goods.

Bets that energy costs will rise have pushed flows into energy-related stock funds to a record high this year, according to EPFR.

Real estate investment trusts have been a popular bet in the U.S. because they primarily generate income through rents, which tend to rise alongside inflation. Flows into Charles Schwab Investment Management Inc.’s US$6.8-billion U.S. REIT ETF plunged to record lows when rent freezes were imposed during the early months of the pandemic, but they have recovered.

Some smaller investors have sought inflation protection by purchasing so-called Series I U.S. savings bonds from the U.S. Treasury, which offer a 7.12-per-cent interest rate based partly on inflation. Individuals are only allowed to purchase US$10,000 in Series I bonds each year, but the Treasury announced it had issued US$1.3 billion of new bonds in November, the largest monthly figure on record.

Vanguard has received strong flows into its TIPS products and a commodities fund, said John Croke, the asset manager’s head of active fixed-income product management. But he warned “not to overreact to inflation once it is already baked into the market.”

Standard inflation hedges, he said, are already too expensive. “Inflation protection is not the attractive place that it was. That opportunity has been neutralized and we are going to hunt to put our chips in different places.”