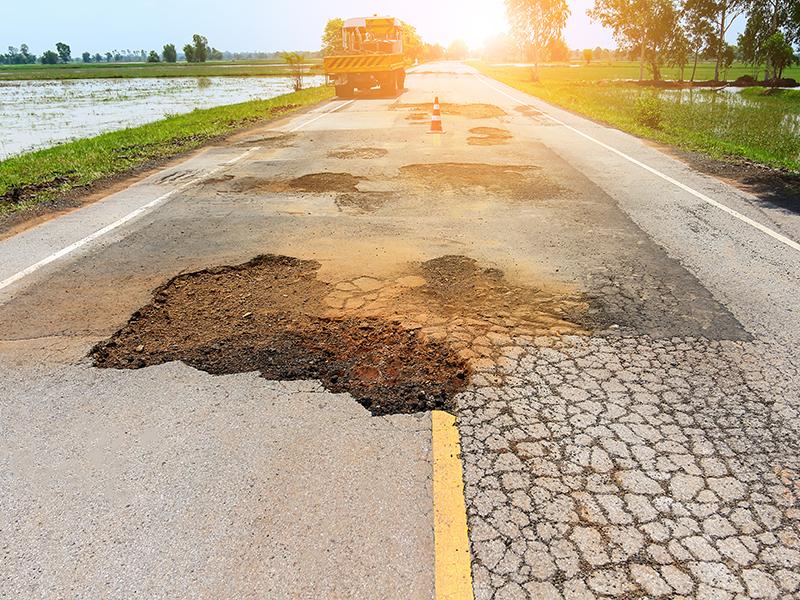 A recession may not be imminent, but uncertainty is a clear and present danger

With ongoing trade disputes and slowing global growth continuing to fuel recession fears, the best course of action for investors might be a defensive one.

The July edition of PwC’s Global Economy Watch says that, while no immediate trigger to a recession currently exists, there may not need to be, because global growth has remained mediocre during the current expansion. “A loss of momentum that would have slowed growth in previous business cycles could be sufficient to stall the economy today,” it said.

Trade disputes remain a key global concern. Because value chains and investments are made across borders, the report said less global trade would create more losers than winners.

On the up side, low unemployment and subdued inflation have helped push up real wage growth, resulting in consumer spending helping to drive the economy of developed countries, it said.

Still, in addition to growth being slower than in previous business cycles, policymakers’ ability to respond to economic developments is more constrained, as interest rates are already at record lows in the eurozone, Australia, Japan and New Zealand. “The main lever pulled in response to the global financial crisis would not deliver the same boost in 2019,” it said.

A report released earlier this month by Manulife Investment Management said the probability of a U.S. recession in 2020 remains “elevated and is at the highest level it’s been since the last U.S. recession.”

While the firm expects the U.S. to escape a technical recession (defined as two consecutive quarters of negative growth), it projects U.S. growth of only about 1% next year—a weak rate that will affect U.S. earnings growth.

Not everyone is a loser when it comes to global trade tension. Some Asian economies are benefiting from the U.S.-China dispute.

While U.S. imports from China fell about 15% year over year in the first quarter of 2019, imports from eight other Asian economies grew by 16%, the PwC report noted—Bangladesh, India, Indonesia, Malaysia, Thailand, South Korea, Taiwan and Vietnam. If that trend continues, faster economic growth can be expected in the last three, in particular, the report said.

For example, the U.S. trade deficit with Vietnam was about $9 billion in the first quarter of 2018, and $13.5 billion in the same period this year. (Such evidence of import substitution illustrates that bilateral tariffs are an imperfect tool to tackle trade imbalances, the report added.)

Indonesia is an economy to watch within emerging markets, said the Manulife report. Macro tailwinds for the country include a potential central bank rate cut in Q3 to support growth, liquidity and inflation; potential market-friendly reforms; and an interest-rate carry that remains attractive in a world of low yields.

Rate cuts are also expected in Q3 from Mexico, Brazil and Russia.

With markets expected to exhibit more volatility this year in response to uncertainty, “the pressure will be intense on the Fed to cut rates,” said Greg Taylor, chief investment officer at Purpose Investments, in market commentary.

A Fed rate cut is now fully expected this month following comments made Wednesday by Fed chairman Jerome Powell, who said uncertainties around trade tensions and concern about the global economy were weighing on the U.S. economic outlook.

“With equities at all-time highs, the risk/reward may not be an ideal setup to go ‘all-in’ on risk,” he said. “Investors should stick with quality and pare back on some of the more hyped parts of the market.”

He compared today’s investor to a patron walking into a crowded bar before closing time: “Do you really want to order a few shots (hot IPOs like Uber and Beyond Meat), or is it a better plan to grab a water and watch the action from a safe, more defensive distance?”

For full details, read the reports from PwC and Manulife, and Taylor’s commentary.

The Odds of Catching Covid on a Flight Are Slim