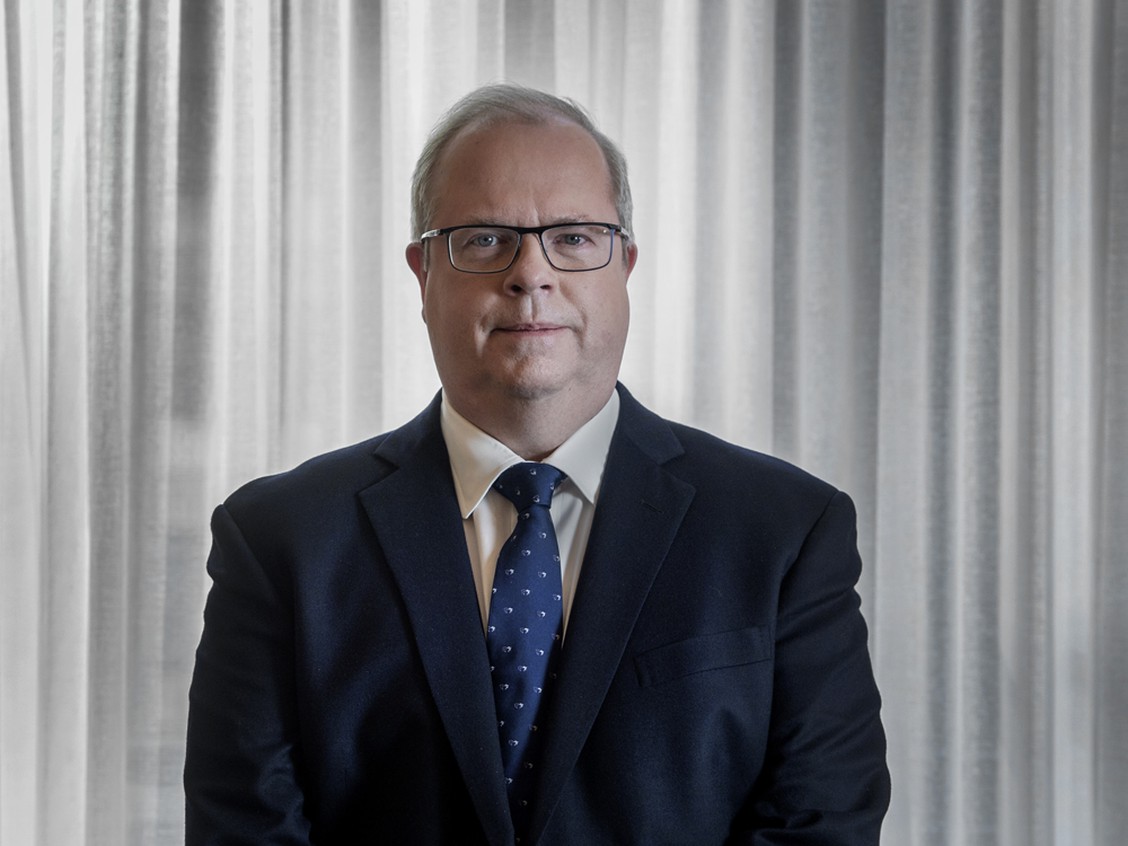 Investment firms are going to be seeing a lot more of their regulators this year, with the Ontario Securities Commission preparing to embark on “sweeps” alongside its cross-country counterparts to determine whether the firms are complying with new rules to manage conflicts of interest and ensure that clients are put first.

OSC chair Grant Vingoe said the final rules, which came into effect Dec. 31, will be enforced in concert with other key reforms to beef up investor protection, such as discontinuing embedded fees in the discount channel where investors weren’t getting advice in exchange for the fees and specific measures to protect vulnerable seniors.

“Ultimately, investors will see better outcomes from their relationship with their advisors because their advisors won’t be able to, under these reforms, primarily have a sales orientation,” Vingoe said in a wide-ranging interview about the regulator’s plans for the coming year.

“I think that the sheer breadth of those initiatives sometimes gets a bit lost.”

The client-focused reforms mandate that advisors put their clients’ interests ahead of their own and those of their firm — for example, by selling the most suitable investment for a client’s circumstances rather than one that pays a higher commission.

Firms have been preparing for the stepped-up requirements, the first of which came into effect in June, by altering processes and procedures to comply with reforms, Vingoe said. This preparations included taking an inventory of all material conflicts of interest, examining their significance and figuring out how to mitigate and disclose them, he said, adding that if they were unable to mitigate them, they would be required to discontinue them.

“That’ll obviously be a major focus in our examination efforts — to see that they have been identified and they have been controlled,” he said. “If they’re not, we’ll be pursuing different forms of redress or pressure.”

This could involve taking enforcement action against the firms, though there would be opportunities to come into compliance before that would happen, he said.

There is a payment for genuine adviceGRANT VINGOE

Before enacting the client-focused reforms, Canadian regulators considered taking the more drastic step of banning embedded fees and commissions. There was a move in this direction globally amid claims investors weren’t receiving advice for baked-in fees that were hard to see yet eating into their returns.

Advocates were disappointed the fees weren’t banned, but Vingoe said the new reforms should adequately address the concerns through beefed-up disclosure and conflict management, and rules that require advisors to be knowledgeable about all the products and securities they sell, including the impact of initial and ongoing costs associated with purchasing and holding them.

“Firms will have to ensure that there’s real value (behind the fees) and professionalization there,” Vingoe said. “So there is a payment for genuine advice.”

Ensuring compliance with the new rules is a “high-priority” for Canada’s largest capital markets regulator and Vingoe said staff will be shifted from other tasks if necessary to ensure examinations of conflict of interest and investment suitability are taking place.

“These are extremely important priorities that we can’t let slip so we’re going to ensure that they have the time and resources to meet this top priority,” he added.

The first is to see whether banks have reduced the number of third-party investment products they offer from independent investment firms  in favour of their own, and whether that is an unintended consequence of the client-focused reforms enacted by regulators.

Vingoe said the OSC hasn’t concluded its investigation into the matter, but suggested that new rules or guidance may be required if firms are blaming the decision to limit investment product availability on the new rules requiring comprehensive product knowledge.

“We’re committed to ensuring that the client-focused reforms realize their promise and I have a concern that the contraction of the shelf and the reduction of investor choice might have a negative effect,” he said.

“I don’t accept that advisors, with this increasing professionalization, can only be trained or provide advice with respect to some products…. I don’t think that that type of training or education should be that challenging for the bank.”

As for the issue of tied selling, an extensive task force report on modernizing Canada’s capital markets completed a year ago highlighted longstanding complaints from independent dealers that capital markets and commercial lending services were being improperly linked by the big banks, contravening provisions against coercive tied selling and making it difficult to compete.

In November, the OSC said it would probe “potential anti-competitive practices” related to the tied selling, including asking for additional disclosure in connection with a selection of recent IPOs.

The Canadian Bankers Association issued a statement at the time saying that the banks do not engage in any coercive tied selling, and that they provide employees with training on “acceptable sales practices” to comply with the Bank Act.

Vingoe acknowledged that it might be difficult for some capital markets players to talk to regulators about their relationship with their bank, and he encouraged use of the OSC’s whistleblower program, which takes steps to protect the identity of whistleblowers.

“Whistleblower legislation includes anti-retaliation provisions and … ours is the only paid whistleblower program by a securities regulator in Canada. So I hope people do come forward.”