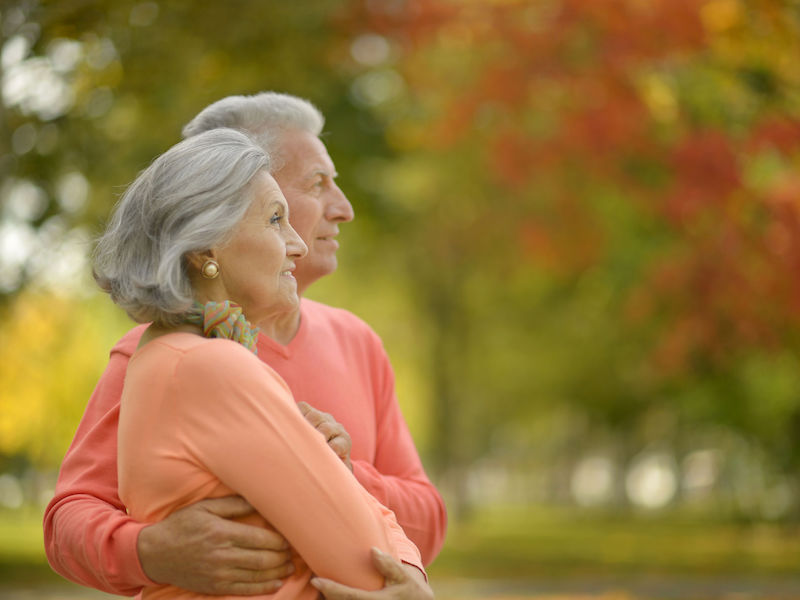 Keep an eye on interest rates, inflation, legislation and more

As we approach the last long weekend of the summer, here’s a look at several important dates to keep on your radar in the fall.

The Bank of Canada has three remaining interest rate announcements scheduled for 2022:

The Bank of Canada also releases its business outlook survey and Canadian survey of consumer expectations quarterly reports on Oct. 17.

The U.S. Federal Reserve Open Market Committee meetings, after which interest rate decisions are announced, fall on these dates:

Statistics Canada will announce updates to the consumer price index as follows:

The House of Commons is scheduled to sit from Monday, Sept. 19 to Friday, Dec. 16.

The draft legislation to enact proposals from Budget 2022 that haven’t already been passed into law was released in August and is out for comment until Sept. 30.

Included in that draft legislation is the tax-free first home savings account (FHSA); the residential home flipping rule; the new surtax on banks and insurers; new rules for Canadian-controlled private corporations; and new reporting rules for trusts set to be effective for 2023.

In Budget 2022, the government said it would release details of a proposed new approach to a minimum tax regime in the 2022 fall economic and fiscal update. The government has not announced a date for release of the update, but it typically is presented later in the fall.

Also highly anticipated this fall are the rules outlined in Bill C-208 around intergenerational share transfers. In the 2022 budget, the government said it is “committed to bringing forward legislation to address these issues, which would be included in a bill to be tabled in the fall after the conclusion of the consultation process,” which ended June 17.

Take a look at our latest Liberal tax promise tracker.

The Conservative Party of Canada chooses a new leader, who will be the leader of the official opposition, on Sept. 10.

Several provinces, including British Columbia and Ontario, hold municipal elections in the fall.