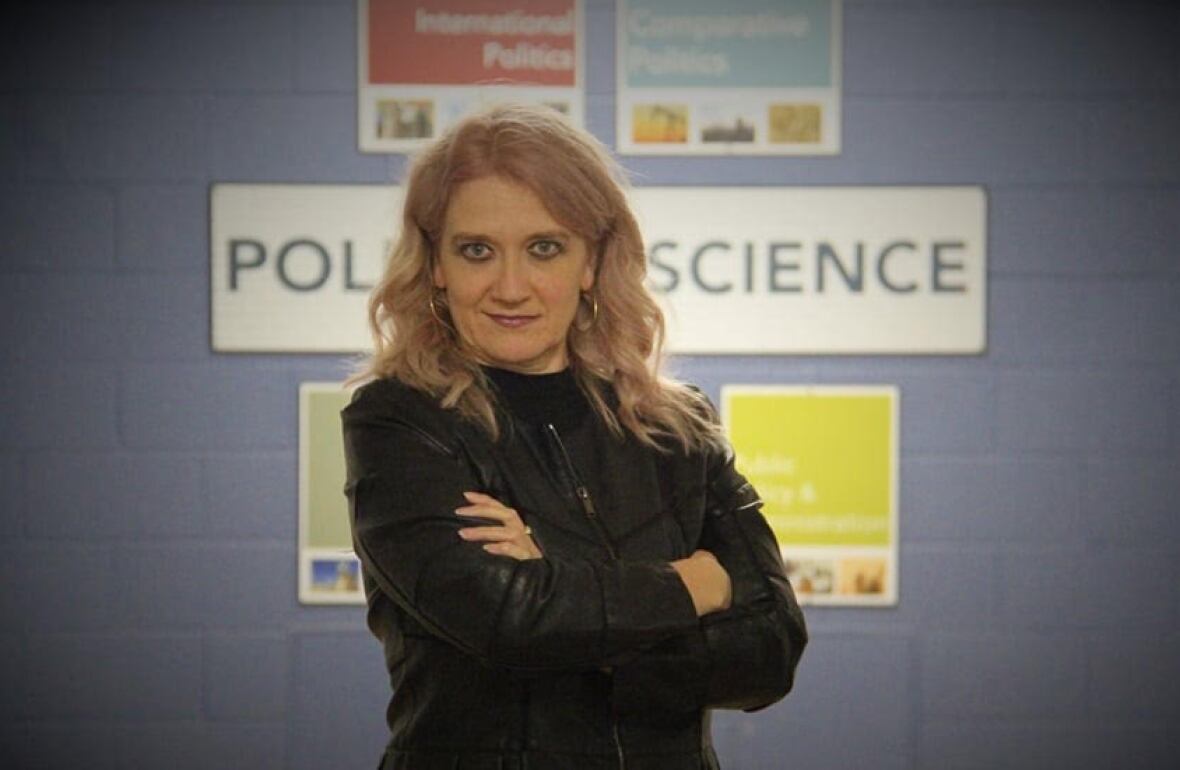 “The economy, stupid” — political strategist James Carville coined the phrase during Bill Clinton’s first run at the White House in 1992.

The phrase was intended to keep Clinton’s staff focused on the economy as one of the major issues of the campaign. Although more often cited as “It’s the economy, stupid” — it is still considered one of the best political strategies of all time.

Here in Newfoundland and Labrador, the economy is always a major issue.

However, it has become increasingly obvious that our leaders are still very focused on development of natural resources, at a time when:

Clearly, our history has shown us that dependence on oil royalties is a risky strategy.

It is also a strategy that continues to miss the point that the most lucrative products in the contemporary global economy are in service and knowledge-based sectors.

Furthermore, our province is once again missing the next big economic turn by failing to prepare for the coming green economy, in any kind of way that matters.

Newfoundland and Labrador — and in many ways Canada — have never moved past the old-style imperial economy.

This is particularly true in rural Canada. An imperial economy is one which focuses on extracting natural resources for royalty revenues.

It is an economic model that worked well for elites at the time when steamships, telegraphs, and railroads were in their heyday. Indigenous populations and colonists provided a cheap source of labour. (Notably, it did not work so well for either Indigenous persons or colonists.)

That was also the heyday of industrialization.

The global economy has now moved well into the technological revolution and a period of hyper-globalization. Newfoundland and Labrador has missed out on taking advantage of the opportunities available to us in an increasingly technologically-driven global economy.

To this day, in rural areas with natural resources projects, the locals provide a cheap source of labour in high-risk environments, while companies and governments profit.

Major shifts occurred in the global economy in the 1970s such as global wiring of financial markets and the American move off the gold standard. Visual products and experiences became more valuable. This was followed by extensive growth in microchip technology and the flourishing of the internet in the 1990s.

For decades now we have lived in a world in which the most lucrative products have either moved digitally or come from providing high-end services. This trend will only continue into the future.

For once in our history, it does not matter that Newfoundland and Labrador is an island, with a small population, far from the world’s major markets. This is something our leaders have neither seen coming nor effectively taken advantage of.

The Way Forward, the much-touted economic plan of the current Liberal government, reads like the post-1970s globalization never happened. It is time for our leadership to embrace bold new economic solutions and get us away from the imperial economy once and for all.

It is a plan that largely focuses on natural resource sectors with a little bit of tourism and the arts thrown in. It mentions neither the green economy nor the service economy nor globalization. With a new premier coming in we have an opportunity to revisit this.

It is time for our leadership to embrace bold new economic solutions and get us away from the imperial economy once and for all.

In 2019, the provincial budget finally announced an extra $1 million for developing the arts and cultural sectors. Later, in a campaign announcement, the Liberal Party promised to have arts funding at $5 million within three years. Other provinces have been at $5 million or more for many years.

The tourism industry in this province has long complained that the provincial government does not market our industry in a competitive way.

This prevents us from capitalizing on the notoriety and positive public relations gained from opportunities like the Tony-winning musical, Come From Away.

There is excellent growth in our technology sector, but the companies are experiencing a shortage of workers. The provincial government reports that they are working with post-secondary institutions to address this. One might wonder why this was not done 30 years ago and continued on a regular basis.

Certainly, the research was clear in the 1990s that the economy of the future would be increasingly technical.

Why has there not been an effective and ongoing conversation with our academic institutions on how to prepare our workforce for the technical boom?

It is noteworthy that Memorial University has lost $40 million in funding since the 2012-13 fiscal year (and seems to be slated to lose more) at a time when the healthiest economies all have strong universities and global academic networks. Approximately 200 faculty positions have been cut at the university. There have also been cuts to College of the North Atlantic.

Academics are innovators in the knowledge economy and universities are one of the best ways to attract young people to our aging population. There is no way for our province to thrive in the modern knowledge-based economy without well-resourced academic institutions.

This is penny-wise and pound foolish at best. It also belies the point that our province is not investing in strategic sectors that are growing rapidly.

We cannot depend on oil royalties

As far back as 2015, Steve Williams, the president and CEO of Suncor Energy Inc. was quoted as saying, “Climate change is happening. Doing nothing is not an option we can choose.”

Suncor has released commercials promoting “Canada’s Electric Highway” because they see the writing on the wall. Many former oil and gas companies are now pursuing green energy options and calling themselves energy — not oil — companies.

Some sources anticipate that by 2025 electric cars will be the same price as gasoline powered cars. The U.S. had 60,000 electric charging stations by 2018. Canada has approximately 6,000.

Economists have developed economic models for how the green economy can work and the cost of renewable energy is falling. However, there continues to be a policy failure on the part of all levels of government in Canada to address these shifts.

Our provincial government continues to rely on fossil fuels as if the price of oil may not fail dramatically in the coming years.

Notable commentators such as the Economist magazine, Forbes magazine, Bank of England governor Mark Carney and corporate leaders have warned that long-term investors in fossil fuels must beware.

Unfortunately, the federal equalization formula forces provinces with oil and gas to develop it, at the same time that the Government of Canada is imposing a carbon tax. This is a deeply flawed system that harms national unity.

Prime Minister Justin Trudeau’s response to Saskatchewan Premier Scott Moe on this issue was that he will change the formula if all the premiers agree to it. It’s wrong for the PM to put that onus on the provinces.

The federal government must show more leadership and build an equalization formula that supports decarbonization if they are serious about addressing climate change and moving Canada into the green economy.

Doubling down on what they know

Now that times are tough, political elites are doubling down on what they know rather than reading the writing on the wall for where the economy is going. Again.

They are also failing to prevent costly climate emergencies.

Elites and governments like imperial economics because resource royalties give them all the control over revenue. However, in the words of Einstein, “We cannot solve our problems with the same level of thinking that created them.”

When your revenue comes from oil companies rather than taxpayers, you are more inclined to listen to powerful corporate interests, rather than citizens. Seeing large companies and mega-projects as potential saviours will never make this province all that we can be.

At this point, “It’s the planet, stupid!” We cannot approach global economics in the same way during the 2020s, as we did in the 2010s. The research on this is clear.

It is time for our leadership to embrace bold new economic solutions and get us away from the imperial economy once and for all. We must let go of colonial and post-colonial patterns — and that includes corporate colonialism.