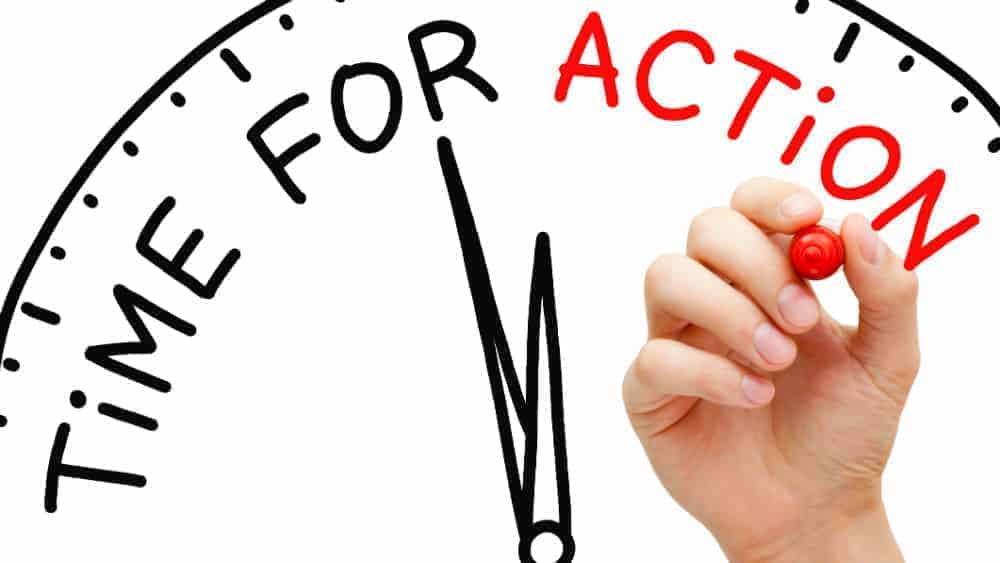 Because Shopify (TSX:SHOP)(NYSE:SHOP) has been such an incredible growth stock, it wasn’t easy selling most of my remaining shares when the stock broke above US$400.

Shopify stock’s momentum had been so strong that it marched more than 190% from January to the end of August. This return is one of the best on the stock exchanges, if not the best, in the period.

Essentially, I saw the US$400 price point as a psychological threshold. If the stock didn’t break through it, it’d come tumbling down, as it has done this month.

The hard part, after selling a great investment, is deciding when to get back in again. This act is risky, because even though I did buy some shares back, my average cost basis is now much higher than it was before. Additionally, sometimes the market might not give you a buying opportunity, or it could make you wait for a long time.

Thankfully, the market didn’t make me wait long. The stock corrected more than 25% from its high as of Tuesday. The Wednesday price action, in which SHOP stock climbed nearly 7%, suggests that the high-growth stock is earning investor support at current levels.

What added to the September selloff was the fact that Shopify had an equity offering that helped the tech company raise gross proceeds of nearly US$700 million.

This included the full exercise of the over-allotment, which is evidence that the demand remains strong for the growth stock. The price of the offering was US$317.50 per share. So, investors can still get a small discount from buying the stock on the market.

While the stock price action is important in moving the near-term prices of high-growth stocks, the underlying business performance is what drives the long-term direction of stocks.

Shopify announced the acquisition of 6 River Systems, a leading provider of collaborative warehouse fulfillment solutions, for US$450 million in a 60/40 cash/stock deal. This will add another US$180 million of Shopify stock. Combined with the stock offering mentioned earlier, that results in a dilution of 2.4% for previous shareholders.

This is not a huge dilution, as Shopify is growing rapidly and is reinvesting into the long-term business. 6 River Systems isn’t expected to bring in any material near-term benefits to the company. In fact, due to the acquisition, Shopify estimates to increase its 2019 expenses by about US$25 million. However, the acquisition is estimated to generate annual billings of roughly US$30 million by next year.

In three-and-a-half years, Shopify’s revenue has grown by seven-fold. Many companies would love that kind of growth! Other than making strategic acquisitions, Shopify has also been increasing its spending on research and development (R&D) to keep the company ahead of the curve as a unique multi-channel e-commerce platform. From 2015 to the first half of this year, Shopify’s R&D spending has increased from 18.4% to 23% of revenue.

I believe it’s an excellent opportunity for long-term investors to start buying Shopify on this correction. Consider building your position over time, as the stock can be very volatile.