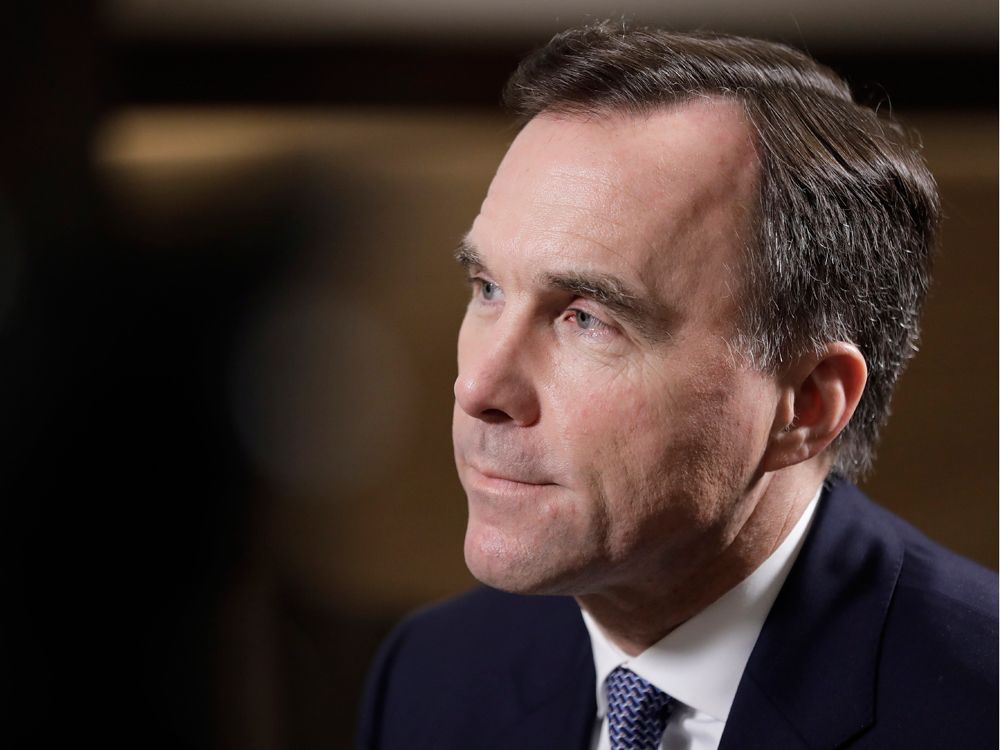 We need to clean up our tax mess, not pat ourselves on the back

Last week, the Department of Finance issued a paper trumpeting Canada’s tax competitiveness for large corporate investment. We are not only more competitive than the United States but all other G7 countries and the OECD on average.

The assessment is based on the so-called Marginal Effective Tax Rate (METR) that has been estimated by the Department since 1984 when I was brought up to Finance to work on corporate tax reform. The Department does a reasonably good job measuring the amount of corporate income taxes, capital taxes and sales taxes on capital purchases as a share of profits earned by investment in marginal projects. But the Finance Canada approach has its limitations and Canada’s tax competitiveness is not as good as it seems.

Why marginal projects? When the tax system discourages investment, it is the marginal project that gets squeezed. Economists find that, for a one percentage point increase in the effective tax rate, corporate investment in property, plant and equipment falls by as much as 1.5 per cent. So for Canada, with an annual flow of $280 billion in non-residential investment, just a tiny increase in tax can reduce investment by $4 billion. That is pretty big.

So Finance Canada shows that Canada’s METR of only 13.7 per cent on profits of non-financial industries is well below that of the OECD and U.S. (both at 18.4 per cent), largely as a result of Canada adopting the GST/HST that has removed most sales taxes on non-financial capital inputs (the U.S. states still levy retail sales taxes with significant taxes on investments in machinery and construction).

The Department also shows how dramatically the METR has fallen in Canada since 2000 when it was 44.7 per cent, the highest in the OECD at that time. That is when governments socked companies with the highest corporate income tax rate in the OECD (43 per cent in 1999), burdensome capital taxes and provincial sales taxes on capital purchases to cover rising expenditures and deficits. Those days are happily over.

On an industry basis, Canada’s METR is especially low in manufacturing at 3.1 per cent. While Canada might brag about its low tax on manufacturing investment, the Finance Canada results show our corporate tax system remains highly biased against services and non-machinery-intensive industries, resulting in a misallocation of resources and lower productivity. No other G7 or OECD country provides such a favourable treatment to machinery investments and manufacturing. These distortions undermine competitiveness by leading to excessive investment in less profitable opportunities.

Philip Bazel and I do similar METR calculations and our conclusions are qualitatively the same as Finance Canada’s (our estimated Canada METR is at 19.1 per cent including oil and gas and real estate transfer taxes). However, I would not jump to the conclusion that Canada is more tax competitive than other countries. Several issues are at play.

The first is the Finance Canada METR calculations only cover roughly half of corporate investments in Canada since small business, oil and gas, mining, finance, insurance and real estate are excluded.

This is a pretty big miss. Small business, accounting for roughly 25 per cent of profits, are excluded on the grounds they are not multinational in scope. However, they can be mobile especially when corporate and personal income taxation influences where entrepreneurs choose to live — Canada has the highest combined corporate and personal income tax rates on small businesses among G7 countries except France.

Oil and gas, accounting for over a sixth of corporate investment, face the highest METR among non-financial industries due to royalties (so much for fossil fuel subsidies!). Finance and insurance, accounting for less than a tenth of investment, are the most heavily taxed sectors in Canada due to non-refundable GST/HST tax on capital purchases and remaining capital taxes. Overall, the METR would be much higher with better coverage of industries.

Second, METR calculations do not account for all taxes, particularly municipal property taxes that are not currently measurable in Canada. Past studies have shown that inclusion of property taxes could almost double the METR.

Why focus on the headline tax rate? In competing for investment with strong economic returns, countries with high statutory tax rates are particularly disadvantaged. The METR is fine to assess marginal projects but some industries, such as technology and resources, earn gobs of economic rents that are heavily taxed when statutory tax rates are high. For this reason, Facebook, Google and many other companies may invest in Canada to take advantage of accelerated depreciation (and as well as other economic factors) but shift the excess profits to other countries with lower rates. Or alternatively, they simply put more debt financing and general administrative costs into Canada to avoid high corporate tax bills.

Further, any company with intellectual property, sales forces and other service-related activities will avoid Canada’s high corporate rate as well. In some of my discussions with various companies in the past year, this is happening right now — Canada is being stripped of certain service and financial functions that are moving to the U.S. and elsewhere.

So it is not a time to take out the bubbly yet. Canada is competitive in some areas but not others. Most concerning are the high headline income tax rates and highly distortive corporate income tax. The competitiveness lesson is that we need to clean up our tax mess, not pat ourselves on the back.