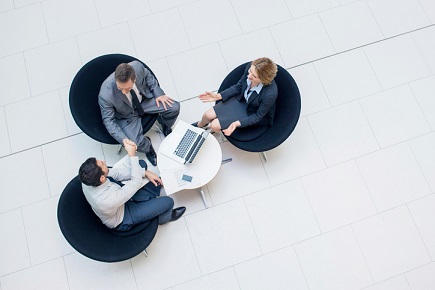 The Federal Government of Canada announced the formation of Venture Capital Catalyst Initiative (VCCI), a program that will invest more than $400 million into the venture capital industry.

The initiative will make the money available through the Business Development Bank of Canada (BDC) to increase late-stage venture capital funding for Canadian firms seeking to expand and compete on a global scale.

Navdeep Bains, the Minister of Innovation, Science, and Economic Development, said VCCI’s main goal is to support the growth of such firms and to scale up Canada’s start-ups, turning them into global champions.

“This program will support Canadian firms in creating the jobs of today and tomorrow. I am also very proud of the fact that this new initiative is putting forward concrete steps to promote diversity and gender equality in the innovation ecosystem. An open society that values a diversity of ideas and perspectives is good for business,” Bains said.

“As the most active VC investor in the country, BDC is uniquely positioned to unite the best players in the ecosystem and create a new generation of international champions for a more prosperous Canada,” he said.

VCCI will be accepting proposals until February 23 and successful candidates will be required to report on the gender balance of the fund managers and entrepreneurs they support.

Additionally, the government will set up a private sector selection committee to examine submitted proposals and provide sound recommendations to the minister.