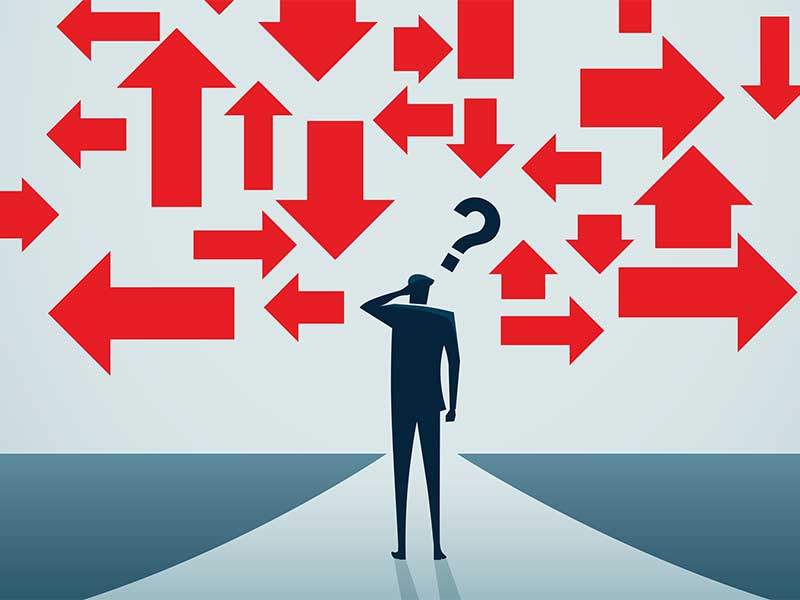 This letter is in response to a July 29 column written by Ian Russell, Closing the circle to benefit investors.

The recent push to merge the two main self-regulatory organizations (SROs) in Canada – the Investment Industry Regulatory Organization of Canada (IIROC) and the Mutual Fund Dealers Association of Canada (MFDA) – into one larger, more powerful SRO appears to be gaining steam.

This industry-driven proposal to streamline regulation and increase efficiency was recently endorsed by Ontario’s Capital Markets Modernization Taskforce in its interim report. The issue lies at the core of the Canadian Securities Administrators’ (CSA) ongoing review of the SRO system, which will seriously consider the merits of a potential merger. The CSA is currently collecting feedback from stakeholders on a consultation paper released in June.

Canada’s voice for individual investors, the Canadian Foundation for Investor Rights (a.k.a. FAIR Canada), agrees with Ian Russell of the Investment Industry Association of Canada (IIAC), who recently wrote that moving to a single SRO in Canada could benefit both investors and investment dealers in several ways.

We agree that a simpler system should be more efficient, and easier for investors to understand and deal with. A new system should simplify the rules, simplify compliance for dealers, make compliance standards more consistent and reduce costs. Those are all solid goals. We also agree that a new SRO should continue to carry out market surveillance for all equities markets across Canada, as IIROC’s central nation-wide market monitoring system has worked well.

Where we part company with IIAC is on the idea that we should fast-track a merger and implementation of a new SRO. There is no rush. It is far more important to get the new model right than it is to arrange a shotgun wedding. FAIR Canada believes it is vital to address significant shortcomings in the way that the SROs currently operate before the regulators consider approving a new SRO.

Both IIAC and IIROC are advocating for a merger to be approved and implemented quickly so cost savings and regulatory efficiencies can be achieved quickly. But even they acknowledge that consolidating the two SROs’ governance systems, rules and regulatory programs would take time and need to be carried out in stages to minimize the burdens on the industry of transitioning to a new set of requirements. Consequently, many of the benefits of a merger would only be realized gradually over time anyway. Integrating two organizations’ governance, management, administration structures and IT platforms takes time.

Merging IIROC and the MFDA would have a major impact on how the investment industry in Canada is regulated. IIROC and the MFDA are the primary, frontline regulators on providing investment advice to investors and selling securities to them. How the SRO system works is important to all investors because it affects their rights and how any complaints or problems they have with a broker are resolved.

A larger, more powerful SRO with a bigger role in regulating the investment industry and serving investors demands higher standards of governance and stronger oversight by the CSA to ensure that the SRO meets its commitments to sound regulation and its public interest responsibilities. The SRO must make a strong commitment to delivering responsive and effective supervision and compliance programs that protect investors. It must also commit to an enforcement program with teeth that is a real deterrent to conduct that harms investors.

FAIR Canada has long expressed concern about SROs’ existing standards of corporate governance, regulatory operations and enforcement programs. More and stronger independent directors who truly represent investors’ interests are needed. The SROs need to listen to and consider investors’ views more when setting rules and policies. Their enforcement programs must be more effective and hold firms and their officers accountable for extensive or systemic compliance issues.

FAIR Canada also says that the SRO system should commit to an enforcement process that prioritizes compensation for investors who suffer losses as a result of broker misconduct. The biggest U.S. SRO, FINRA, has made compensation a priority, and so should our SROs. Too many cases result in minor fines for violators while investors end up eating their losses because of inadequate ways to seek to recover them.

In our view, the regulators must make the adoption of these types of major reforms a condition to approving the creation of a new SRO. Those conditions should form part of the “recognition orders” that regulators use to set licensing conditions for SROs.

We will only get one kick at the can to get the proposed new SRO model right. If the regulators approve a merger and it gets implemented, the genie will be out of the bottle. Putting in place the right principles for a new SRO so investors and the public can trust the system to effectively serve their interests must be priority #1. Getting it right trumps the need for speed.

Ian Russell points out that changes and reforms to bolster investor confidence could be adopted later, after the new SRO is in place. But that approach puts the cart before the horse. The regulators and stakeholders like investors would lose leverage to push for change. It would take a very strong, united commitment by the CSA regulators to mandate major reforms after new SRO is already in place. Far better to set those conditions up front, even if they are implemented in stages.

The proposed new SRO system has major implications for investors, as well as the industry, the regulators and the public at large. Such an initiative requires careful planning and decision making. Let’s make sure we get it right. Let’s not settle for a few incremental improvements to the current system and a merger that is planned on the fly. Investors and the public deserve much better!

John Carson is a capital markets consultant and a special advisor to FAIR Canada.

Long-Term Investors Can Depend on This Canadian Retail Favourite