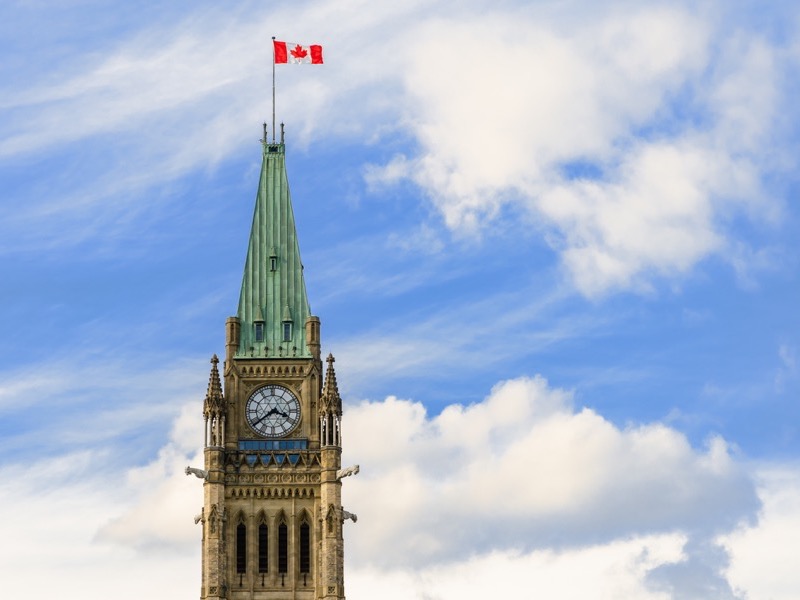 Bill C-30 contained a number of measures from the 2019 federal budget that were never implemented, including changes to employee stock options, new annuities under registered plans, transfers of commuted values to individual pension plans (IPPs) and taxation of mutual funds and ETFs.

While the bill that passed in the Senate Tuesday included measures announced in this year’s budget to boost old age security and child-care spending, the Liberals’ proposal to impose a new tax on luxury vehicles was not part of the legislation.

Bill C-30’s royal assent means employee stock option deductions taxed effectively at the capital gains rate will be capped at $200,000 beginning July 1. The $200,000 limit will be based on the fair market value of the underlying shares, and the limit does not apply to Canadian-controlled private corporations.

The ALDA would allow a client to move some savings out of their registered retirement accounts to an annuity deferred until age 85. (Annuities purchased with registered funds generally begin at age 71.) A purchase cap was set at 25% of the source plan, to a maximum of $150,000.

The VPLA would provide payments that vary based on the investment performance of the underlying annuities fund and on the annuitants’ mortality. The budget legislation amended both the Income Tax Act and the Income Tax Regulations. However, the Canadian Life and Health Insurance Association (CLHIA) said in a statement on Wednesday that enabling provincial legislation will be required in all jurisdictions except Quebec to provide for VPLAs.

Under the new rules, VPLAs can only be offered by defined contribution pension plans and pooled registered pension plans. The CLHIA has been lobbying to expand the VPLA proposal to RRSPs, RRIFs and, ultimately, TFSAs, rather than requiring the annuities to be wrapped in a pension. This could allow banks, fund companies and potentially other regulated entities — as well as insurers — to offer them.

The budget bill will also limit transfers of pensionable service into individual pension plans (IPPs) by making it clear that an IPP can’t be implemented simply to avoid tax on the commuted value of benefits from another defined-benefit plan.

And the legislation also moved to prevent mutual funds and ETFs from using a method to allocate income and capital gains realized by redeeming unitholders. The change to the “allocation to redeemers” methodology will apply to tax years beginning after March 18, 2019 (when the 2019 budget was released) for mutual funds. For ETFs, the government is taking more time to set the rules and the changes won’t apply to tax years that begin before Dec. 16, 2021.