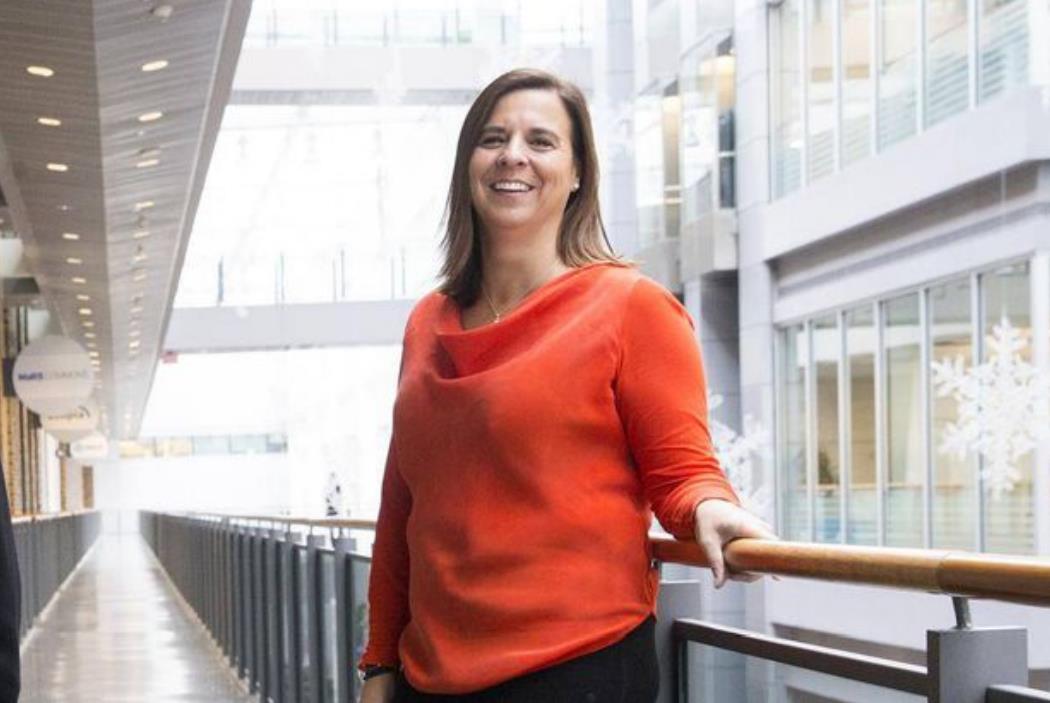 It’s been a banner year thus far for venture capital in Canada as technology startups have raised a whopping $7- billion in the first half of 2021. So, what’s driving this hot venture capital market? And can the average investor get a piece of it?

“Venture capital, like many industries, goes through cycles, and they tend to be pretty pronounced,” says Richard Remillard, president of Ottawa-based Remillard Consulting Group, which monitors Canada’s venture capital sector.
Those cycles last about 10 to 14 years.

“We’re probably somewhere around the middle of the upcycle right now. Investment dollars are flowing into companies, … fundraising by [venture capital] funds is very strong, and returns to investors have improved,” he says.

“We’re probably on track for $10-billion in venture capital investments this year in Canada,” Mr. Remillard says, which compares to about $2-billion a year around the global financial crisis in 2008. “There’s a fear of missing out right now.”

Technology companies – involved in everything from virtual health care and education, e-commerce, logistics and delivery – “‘got a lift from COVID-19,’” Ms. Forest says. The pandemic also knocked down barriers to adopting new technology in sectors that were previously reluctant to do so, such as education and government.

“There’s been an acceleration that we believe won’t stop,” she adds.

But only a certain few can access venture capital investments as there are many policies and rules aiming to keep out the average retail investor, who can’t afford to watch any investment go down to zero, potentially, Mr. Remillard says.

Non-institutional investors, which includes some high-net-worth individuals who are considered to be “accredited investors” because they meet a certain threshold of investible assets, made up about 10 percent of venture capital investing volumes in the first quarter of 2021, he says.

“The average investor is virtually not present,” Mr. Remillard says. “Venture capital is a gated community.” For the most part, venture capital is the purview of big institutional investors like banks, pension funds, venture capital funds, the government-backed Business Development Bank of Canada, family offices, and high-net-worth accredited investors.

“In most cases, the various financial authorities in Canada are trying to protect [average] investors,” Ms. Forest says. “The main reason is it’s a very risky asset class.”

Mr. Remillard says that “retail investors don’t figure into the equation” in federal and provincial government policies on venture capital. However, there are exceptions. Quebec and Saskatchewan have active laboursponsored venture capital corporations (LSVCCs) that residents can invest in and also get a tax credit for doing so.

In Quebec, there are two big LSVCCs, le Fonds de solidarité FTQ and the Fondaction CSN. Both are limited to Quebec residents.

The two funds in Saskatchewan are the Golden Opportunities Fund Inc. and SaskWorks Venture Fund Inc, which are limited to Saskatchewan residents.

There used to be more LSVCCs in Canada, but many had dismal returns and folded, Mr. Remillard says. A few are still winding up, including British Columbia Discovery Fund Inc., and Covington Fund II and VentureLink Innovation Fund Inc. in Ontario.

“That policy failure has shied governments away from the sorts of initiatives that would involve ordinary retail investors into the asset class again,” he says.

The concerns are that investors may not have the patience to wait 10 years for a venture capital investment to rise, won’t have enough funds to diversify, won’t be able to handle potential losses, and won’t be able to determine if an investment is worthwhile, Mr. Remillard says.

However, he adds that “there’s no rational reason for keeping a wider spectrum of retail investors out of the venture capital asset class.”

There’s one option that’s new on the scene for average investors. Stack Capital Group Inc. STCK-T (/investing/markets/stocks/STCK-T/) -1.36% is an investment holding company that raised $107- million and plans to invest in late-stage private businesses. It began trading on the Toronto Stock Exchange on June 16.

Meanwhile, Ida Khajadourian, director, wealth management, portfolio manager and investment advisor at Richardson Wealth Ltd. in Toronto, says she works with some non-accredited investors and “as a portfolio manager, I can allocate [assets] to certain investments.”

That said, it’s easier for advisors to get their clients into venture capital if they’re considered to be accredited investors. These individuals, alone or with a spouse, must have at least one of the following: $1-million in financial assets before taxes and net of liabilities; $5-million of net assets; or a pre-tax income of more than $200,000 two years in a row – or $300,000 with a spouse – and expect to maintain that level of income in the current year.

Ms. Khajadourian says Richardson Wealth has a long-standing relationship with Toronto-based Kensington Capital Partners Ltd., which has alternative investment opportunities for accredited investors, including Kensington Private Equity Fund, which invests in other private equity funds and in private companies.

“Essentially, you’re getting a mix of different investment opportunities,” she says.

Ms. Forest of Brightspark Financial says investing in a diversified fund – like her firm’s Brightspark Canadian Opportunities Fund – offers exposure to several startups. The minimum investment in that fund is $100,000.

However, Brightspark Canadian Opportunities Fund is now closed after raising $10-million, and the firm expects to launch another similar fund in the first quarter of 2022, she says. “There’s a lot of appetite for that.”

“The last three or four deals we did were oversubscribed in less than a day,” she says, noting that before the pandemic, it could take a month to raise the same amount of capital.

“It’s patient capital,” she says, as it will be invested for at least five to 10 years. “You’re betting on new things and people find that exciting.”

Nevertheless, high returns are the big lure of venture capital investing. Ms. Khajadourian says the aim, typically, is to generate returns of about 10 times the initial investment. But she cautions that “with venture capital, you have to be ready to lose your investment. That’s the bottom line.”

Source: THE GLOBE AND MAIL

Rex Murphy: The Teck decision is the culmination of Trudeau’s anti-oil agenda