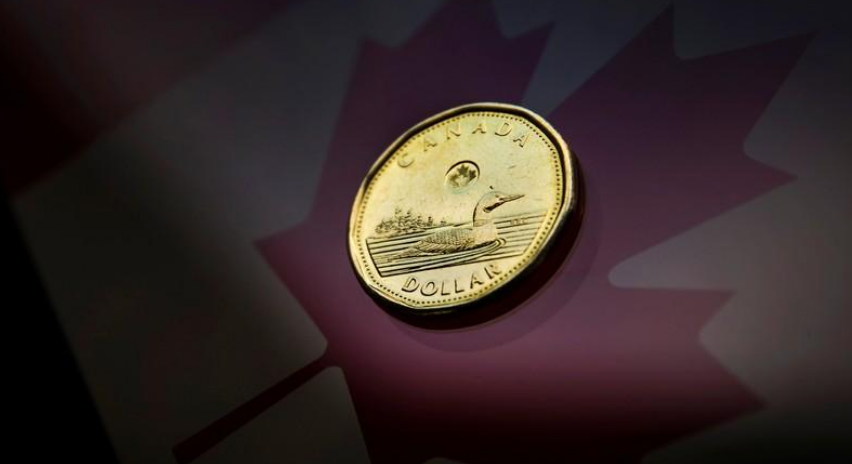 TORONTO (Reuters) – The Canadian dollar weakened against its U.S. counterpart on Wednesday, extending its pull back from Monday’s three-month high, as oil prices tumbled and investors worried that the trade dispute between the United States and China could worsen.FILE PHOTO: A Canadian dollar coin, commonly known as the “Loonie”, is pictured in this illustration picture taken in Toronto January 23, 2015. REUTERS/Mark Blinch

“The Canadian dollar had an incredible run last week and it has given back a small portion of that as oil prices fall and the market focuses back on the risk of an escalating trade war,” said Adam Button, chief currency analyst at ForexLive.

Canada runs a current account deficit and is a major exporter of commodities, including oil, so its economy could be hurt by a slowdown in the global flow of trade or capital.

The price of oil was weighed down by another unexpected rise in U.S. crude inventories and by a dimming outlook for global oil demand. U.S. crude oil futures settled 4% lower at $51.14 a barrel.

“If oil prices fall below $50 the pain for the Canadian dollar really begins to kick in,” because at that point investors will worry about the ability of oil companies to make money, Button said.

Meanwhile, U.S. consumer prices barely rose in May, pointing to moderate inflation that together with a slowing economy could increase pressure on the Federal Reserve to cut interest rates this year.

The loonie has benefited this month from expectations that the Bank of Canada will cut interest rates less than the Fed does.

Money markets see about a 60% chance of a Bank of Canada interest rate cut by December, while they are pricing in at least two cuts over the same period by the Fed.