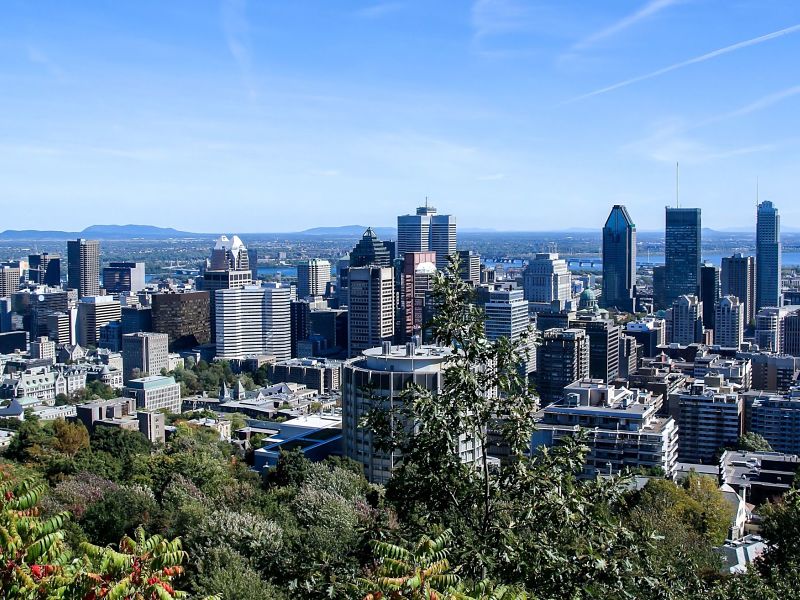 Sales in Calgary also declined in the first half

Luxury real estate sales flourished in Montreal with property sales over $4 million jumping by triple digits in the first half of 2019, but continued to dwindle in Vancouver, according to a new report.

The agency has previously forecast Montreal as an emerging hot stop set to make new records.

The agency’s experts noted an increase in international buyers — a group that includes new Canadians, permanent residents and investors, according to the report, as foreign buyers’ taxes in Toronto and Vancouver redirected international buyers to Montreal. However, the group still composes “a small percentage of overall top-tier sales activity” in the city, it said.

There were “healthy increases” in sales of properties over $1 million in the Greater Toronto Area, where 8,612 such properties sold in the first half of the year — up 12% from the same time in 2018.

Sales of properties over $4 million in the GTA fell 19%, which the report attributed to sellers of such homes not listing their properties on the Multiple Listing Service in favour of private sales. That shift comes after a change that makes more information public when homes are sold via the MLS.

Industry experts expect this trend will affect real estate markets in other major cities more significantly in time, according to the report.

“The market continued to bear the burden of tightened mortgage rules, multiple governmental policies and taxes, and hesitant sellers and fickle buyers lacking motivation to commit to transactions,” the report read.

Sotheby’s said a slow reconciliation between sellers’ expectations and the current market conditions “are setting the stage for activity at new levels” for the rest of 2019.

“Evolving conditions in Vancouver real estate have created opportunities for prospective top-tier real estate buyers to consider housing options previously out of reach,” the report said, adding some potential buyers who were considering condos priced at more than $1 million have likely now shifted their focus to attached or detached homes instead.

“The continued adjustment of housing prices is expected to renew interest and activity in the future,” the report noted of Vancouver’s single family homes priced over $1 million.

The report also tracked prices in Calgary, where sales of properties over $1 million fell 21%.

The Benefits of Cross- Trading in the United States