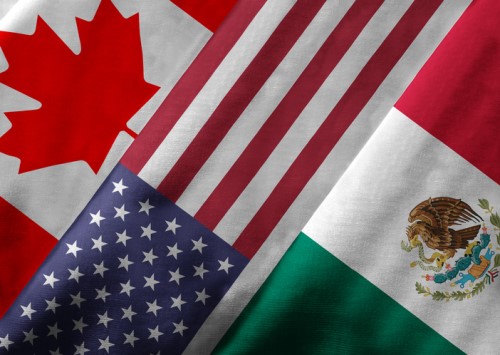 After a disappointing start to the year, the Canadian mergers and acquisition (M&A) space is predicted to rebound as pension funds and private equity firms boast significant dry powder to make some deals.

Experts believe that despite the uncertainties surrounding the North American Free Trade Agreement (NAFTA) and the changes to the United States tax system under President Donald Trump, deal activities are projected to bounce back.

According to figures from Thomson Reuters, the Canadian M&A activity recorded a 37% slump to $54.2bn, dragged by lower energy deals which had been the biggest driver in 2017. For experts, real estate and industrials will be the driving force of activity this year.

He added that pension funds are seen to go after new investments, thanks to their disciplined approach and respect to quality and valuation.

The biggest deal seen in the first quarter of the year was the US$17bn Blackstone Group-led planned acquisition of about 55% of Thomson Reuters Corp’s Financial and Risk business. Blackstone also guns to buy Pure Industrial REIT for around US$2bn.

Citigroup’s managing director of Canadian investment banking Grant Kernaghan said there seems to be a significant amount of cross-border flows.

“Even in this market where multiples have expanded near historic levels, there’s still an opportunity to make money from a private equity perspective,” he stressed.

For Jeremy Fraiberg, co-chair of the M&A group at law firm Osler, Hoskin & Harcourt, while private equity firms were involved in some of the biggest deals, strategic buyers in the United States are still in a stronger position after the tax changes.

“The US tax cut on a macro level has huge implications for Canadian M&A. With the tax changes, US companies are finding their coffers have more cash and could do more northbound deals as a result,” he said.

Exclusive to The Private Investor Magazine, Retirement is Dead. Let that sink in!