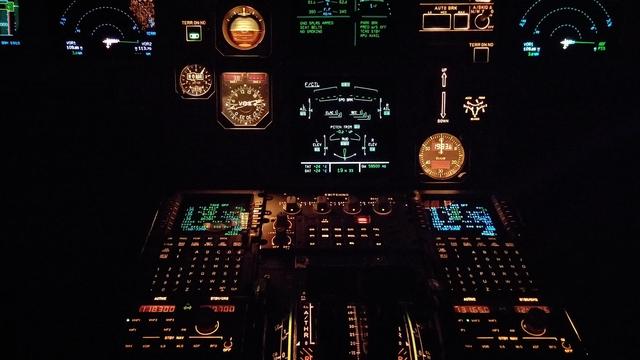 A well-known company is moving into Mississauga and the city says the brand new facility will support thousands of jobs.

This week, Bombardier announced that Mississauga will be home to a new global manufacturing centre for its Global business jets. The 41.2-acre facility will be located on Toronto Pearson Lands.

The news of the move comes just days after the Greater Toronto Airports Authority (GTAA) announced that it plans to partner with Metrolinx to extend the Eglinton Crosstown West LRT from Renforth to Toronto Pearson Airport.

That $40 million commitment is part of a broader plan to turn Pearson into an expansive transit hub that has been dubbed Union Station West.

Bombardier’s move makes sense in light of Pearson’s current (and future) value to the country’s economy.

According to the GTAA, the area around Pearson is the second-largest employment zone in Canada. The airport facilitates 6.3 per cent of Ontario’s GDP, directly employs 49,000 people and facilitates more than 300,000 jobs throughout the province of Ontario.

“Mississauga is thrilled to welcome Bombardier to our city – a leading global aerospace hub and home to Canada’s largest aerospace sector,” said Mississauga Mayor Bonnie Crombie in a statement.

“Bombardier could have picked anywhere in the world to locate their Global Manufacturing Centre but they chose Mississauga. Not only will this investment support jobs and attract talent, but it will also boost economic growth and help raise Mississauga’s profile as a global aerospace hub where innovation in aerospace thrives.”

The new one million square foot facility will see the final assembly line for the manufacturing of Bombardier’s Global business jets and includes a hangar space for pre-flight activities.

The city says the new facility will have the capacity to build up to 100 aircraft a year and will support thousands of jobs.

“This is a strategic move for Bombardier and a strong commitment to Ontario’s aerospace industry. It will allow us to offer world-class career opportunities and continue fueling the economic development of the region for years to come.”

The huge move is also a logical one given Mississauga’s attractiveness to businesses overall and the aerospace sector in particular.

The city says Mississauga’s business community is made up of over 98,000 businesses, 1,400 multi-national firms and 76 Fortune 500 companies. Mississauga is one of the largest business centres in Canada, with 230,000 people coming into Mississauga for work each day.