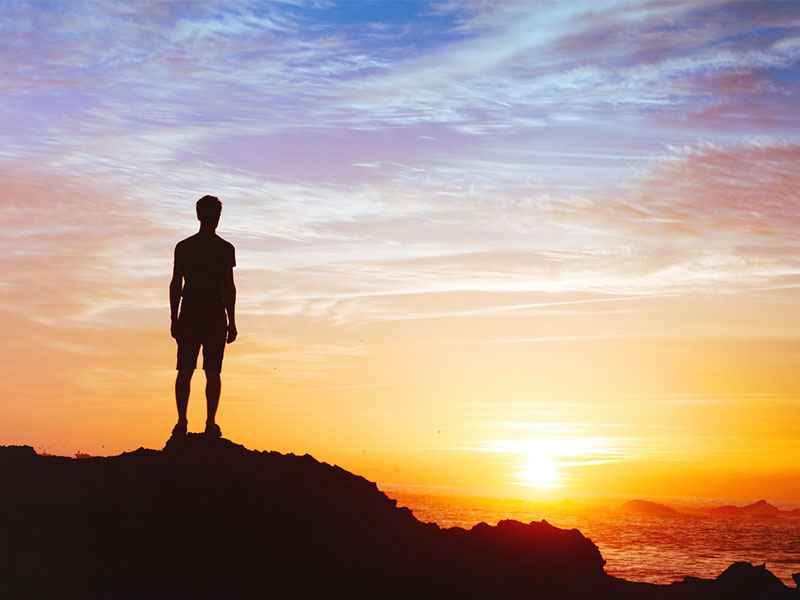 The coming year looks healthier for both people and economies with the arrival of Covid-19 vaccines.

“Ultimately our framework in terms of the state of the economy and health of the economy begins and ends with health,” said Joe Davis, global chief economist and head of the investment strategy group at The Vanguard Group Inc. in Valley Forge, Pa.

Davis spoke in December as part of a virtual press conference for its report, Vanguard economic and market outlook 2021: Approaching the dawn.

Managers at Toronto-based Franklin Templeton Investments (FTI) were also optimistic about global growth but believed economies could hit a few bumps in the coming months.

“We do see some headwinds to global growth,” said Ian Riach, senior vice president of portfolio managers with FTI at a December outlook presentation. “We do believe the coronavirus will dampen activity as cases continue to rise. But there’s positive news on the vaccine front and we have learned a bit more about treatments and management of cases since last spring.”

Several pharmaceutical companies announced successful vaccine trials in November 2020. Since then, countries have been working on vaccine rollouts.

This closing of the “immunity gap” — the number of people who are vaccinated/immune versus those who are not — was a cornerstone of Vanguard’s positive economic expectations for this year. This gap was predicted to close toward the end of 2021, thereby encouraging a return to normal business activity, particularly in the service sector.

In Canada, the government plans to vaccinate the population by September, which is good news for the economy. The Business Development Bank of Canada, for example, predicted GDP growth of 4.5% in 2021 if vaccines roll out as planned, while a BMO report predicted 5% growth.

The U.S., meanwhile, was expected to grow around 5% in the coming year. This estimate was also based on a vaccine rollout, virus containment and fiscal stimulus of around a trillion dollars (following the report’s release, the U.S. Congress approved a $900-billion pandemic relief bill on Dec. 21, 2020).

Hopping across the pond to continental Europe, Vanguard had similar growth expectations of around 5%. Vanguard said Europe could hit pre-pandemic economic levels by the end of 2021, despite a contraction in the fourth quarter of 2020 due to severe lockdowns.

Vanguard also predicted slightly higher rates of growth in the U.K. in 2021 of 7% to 7.5% (those predictions were made before the U.K. announced a third lockdown Monday).

“It’s not because the U.K. is doing particularly well, it’s just because of the sheer fall in activity this year was so great that the U.K. has further to come up,” said Peter Westaway, Vanguard’s European chief economist, at the December presentation.

Another headwind for the U.K. economy is Brexit. On Jan. 1, the U.K. left the European single market. The island country and continental Europe reached an agreement on Dec. 24, 2020, which included a no tariff and no quota deal for trade.

For its part, however, Vanguard — which released its report prior to the agreement — did not anticipate that a deal would significantly affect the U.K.’s growth in the long run and said the country’s output could fall between 6% and 8% over the next 10 years.

China, meanwhile, is set to post strong economic results in the coming year. Vanguard said the Asian powerhouse could grow 9% in 2021 as a result of its virus containment efforts.

The emerging markets generally were expected to see aggregate growth of around 6%. Vanguard noted a few regions could take longer to recuperate in the coming year due to their government’s slow reaction to the crisis, such as Brazil and the Philippines.

In terms of equity markets, Vanguard expected global returns of between 5% and 7% over the next decade. In a change from recent years, the investment company said regions outside of the U.S. will shine in the coming year.

FTI, meanwhile, suggested the U.S. and emerging markets are likely to outperform the Canadian market over the next 12 to 18 months due to Canada’s high debt levels and energy sector concerns.

“Higher break-even costs here in Canada means we may lag other energy producing nations on any rebound,” said Riach.

Perhaps unsurprisingly, both companies were less enthusiastic about fixed income with interest rates expected to remain low until 2023. Given this, FTI was overweight equities, but as Riach said, “we’re not abandoning bonds and believe they still play a vital role in portfolios.”