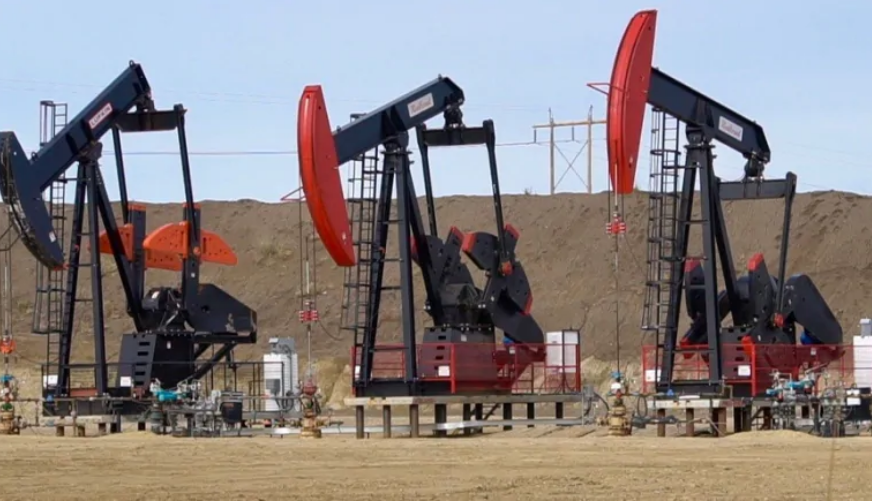 As a growing number of oilpatch companies are being pushed toward bankruptcy across North America, a number of Canadian players are working with creditors and making moves that experts say are aimed at avoiding such a fate.

Bow River Energy, Cequence Energy and Delphi Energy have filed for protection under the Companies’ Creditors Arrangement Act (CCAA) to come up with a restructuring plan with creditors to try to avoid receivership or bankruptcy. It allows a company to continue operating, maintain staff and keep the board of directors and executives in charge.

Experts say there is a recent uptick in the number of CCAA cases, which speaks to how some executives still see a future for their companies despite current financial hardships.

Earlier this month, privately-held Bow River Energy entered into a CCAA process. The company has operations in the Provost area of Alberta as well as northwestern Saskatchewan.

In recent weeks, Cequence Energy Ltd. obtained CCAA protection with about $113 million in liabilities. According to the company, it will look at options that “may include the sale of all or a portion of the business and assets or shares of the company, renegotiation of certain onerous contracts, refinancing, recapitalization or other restructuring alternatives.”

Many companies that depend on the energy sector are also struggling, including Entrec, an Alberta-based heavy haul transportation and crane provider, which entered CCAA in May.

Companies may be choosing CCAA because they believe the current market forces, such as the drop in fuel demand during the pandemic, are only temporary and oil prices will eventually improve.

“I think that’s what these companies are thinking and why they are going down the CCAA route,” said Pavic.

The financial pressures in recent months likely accelerated what was already a problematic financial situation for many companies, according to Neil Narfason, a restructuring partner with Ernst & Young in Calgary.

“These entities would have had debt challenges pre-COVID, pre-energy price collapse,” he said.

The financial struggles extend across the continent as many oilpatch companies are being pushed to the brink, including American natural gas giant Chesapeake Energy going bankrupt on the weekend. Over the next two years, some analysts have said more than 200 shale companies in the United States could go bankrupt, if oil and gas prices stay around current levels.

Insolvencies are also being seen across many sectors, from fashion retailer Reitmans to global circus company Cirque de Soliel.

“We do expect to see more energy-based insolvencies. We’re also expecting more consolidation and [merger and acquisition] activity because companies just aren’t going to have the liquidity they need to carry out a proper business plan,” he said.