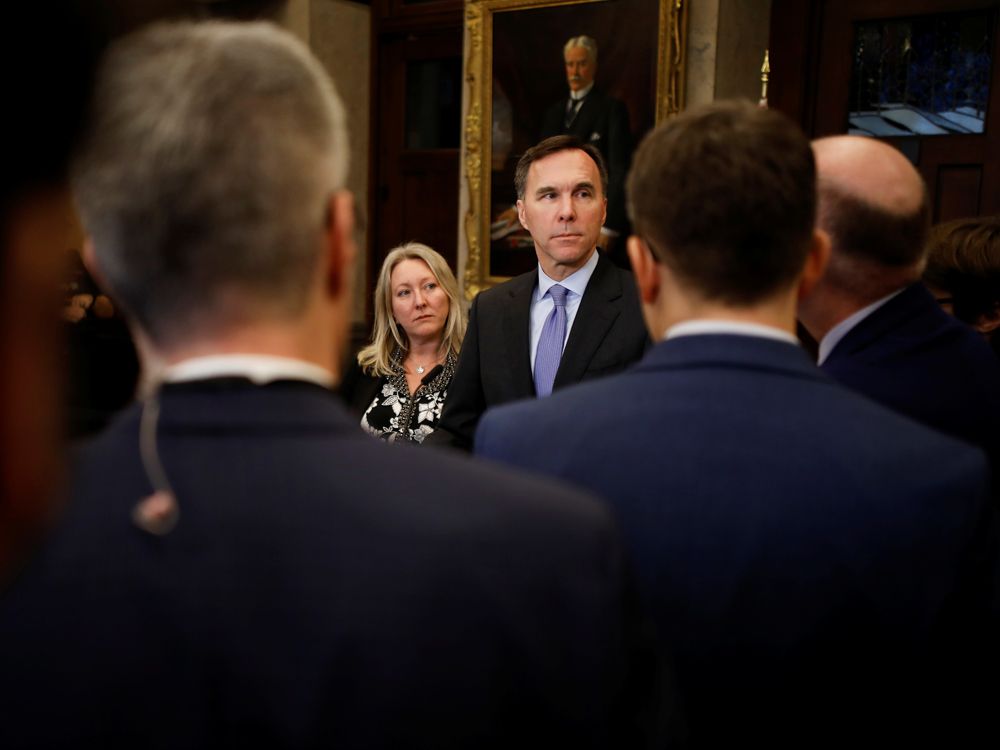 Finance Minister Bill Morneau said he plans to move ahead immediately with a personal income tax cut, providing an additional source of stimulus to the economy at a time when growth is slowing.

Morneau introduced a motion in parliament on Monday on the cut, which was the marquee promise in the Liberal campaign for the October election. The measure would gradually raise the basic personal income tax deduction by about 20 percent over the next four years. It would be phased out for higher-income earners and would be worth $3 billion (US$2.3 billion) in 2020, growing to $6.2 billion by 2024.

The Liberals anticipate their budget deficit will jump to about $27 billion in 2020, exceeding 1 percent of gross domestic product for the first time since 2012, and Monday’s move may have implications for Bank of Canada policy. The country’s central bank has been resisting a global easing trend in recent months, partly on the expectation of more fiscal stimulus from Prime Minister Justin Trudeau government.

Morneau said he hopes the cut will be implemented by Jan. 1. He added the government plans to release a fiscal update before Christmas.

David Rosenberg: Canada’s debt binge is not good for the economy’s future or the loonie