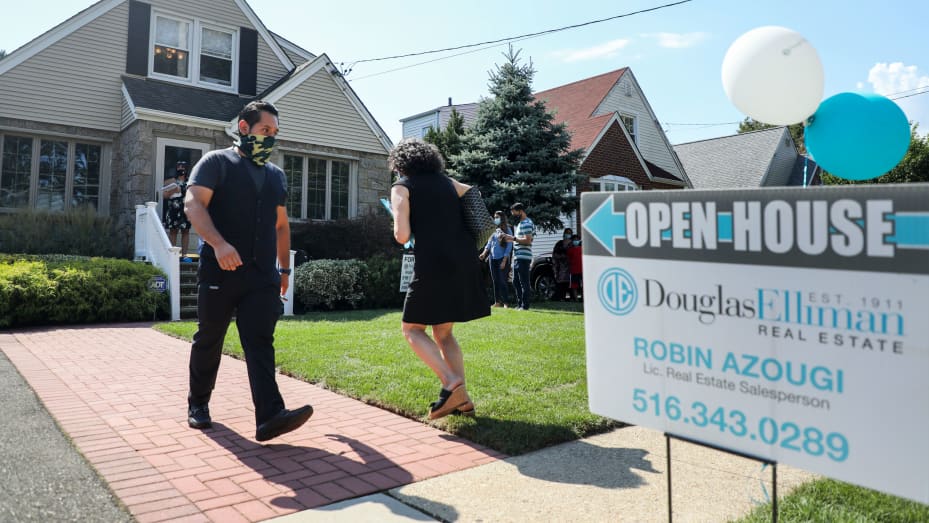 The average contract interest rate for 30-year fixed-rate mortgages with conforming loan balances ($548,250 or less) dropped to 3.24% from 3.30%, with points remaining unchanged at 0.34 (including the origination fee) for loans with a 20% down payment.

Refinance demand, which usually reacts to weekly rate moves, continued to slide, down 4% from the previous week and down 33% from the same week one year ago. That was the slowest pace since January 2020. Rates did not decline until later in the week, which may have been why refinances failed to react. The refinance share of mortgage activity decreased to 61.9% of total applications from 62.2% the previous week.

Mortgage applications to purchase a home fell 2% for the week and were 9% lower than the same week one year ago.

“Purchase activity continues to be held back by high prices and low for-sale inventory, but current applications levels still point to healthy housing demand,” said Kan, noting that while refinance volume has dropped dramatically this year, the MBA is forecasting for a record $1.6 billion in purchase mortgage originations this year and sustained demand leading to another record year in 2022.

Mortgage rates remained lower to start this week, but all bets are off later Wednesday, as the Federal Reserve holds its scheduled policy meeting. The Fed is expected to make an announcement on tapering its purchases of mortgage-backed bonds. That would have a direct effect on mortgage rates.

“Traders know this and have prepared for it, but there could still be big movement in the bond market in the afternoon,” said Matthew Graham, COO of Mortgage News Daily.