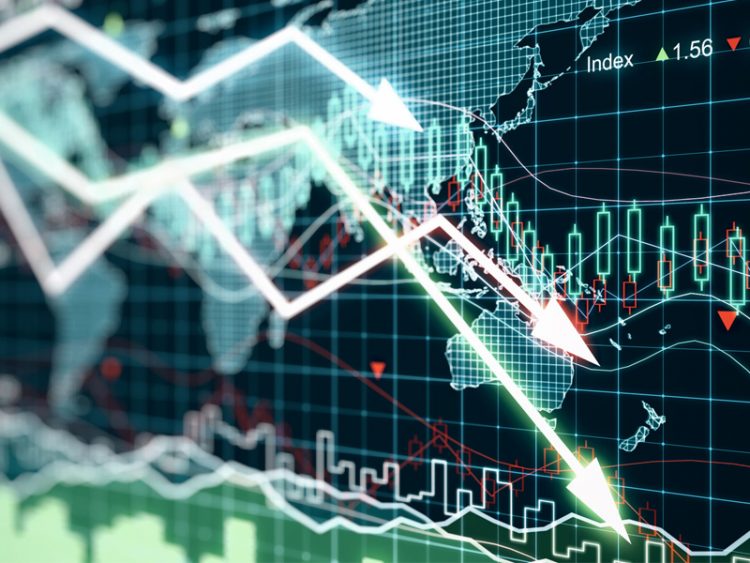 Mutual funds saw $3.5 billion in net redemptions for the first half of 2022, but ETFs are still positive

As markets swooned in June, mutual fund assets tumbled and sales turned negative on the year, according to the latest data from the Investment Funds Institute of Canada (IFIC).

Amid ongoing market volatility, mutual fund assets under management (AUM) dropped by 5.6% in June, shedding $107.0 billion to finish the month at $1.8 trillion.

While dropping markets accounted for the vast majority of the decline in assets, mutual funds also recorded $10.4 billion in net redemptions — leaving the industry in negative sales territory for 2022.

Long-term funds suffered $5.8 billion in net redemptions in the first half, led by investors pulling $6.3 billion from bond funds and almost $4.0 billion from balanced funds.

Despite the turmoil in equity markets, equity funds remained in positive territory, with $3.5 billion in first half net sales.

In June, though, all of the major asset classes were in net redemptions.

IFIC reported that ETFs also were in net redemptions in June, with assets falling even more sharply — total AUM dropped by $22.0 billion, or 7.1%, in the month to $288.9 billion.

The specialty category was also in redemptions for June ($609 million), but the bond and balanced fund categories stayed positive, with $1.5 billion and $23 million in monthly net sales, respectively.

For the first half, ETF sales are still in positive territory. Overall net sales topped $16 billion, which was about half of the total a year ago ($32.7 billion).

Notwithstanding the equity category’s net redemptions in June, it remained the leading source of ETF sales in the first half, with $9.5 billion in net sales.

Bond ETFs are running a distant second, with $2.8 billion in first half net sales, and balanced funds recorded almost $1.2 billion in net sales through the first half.