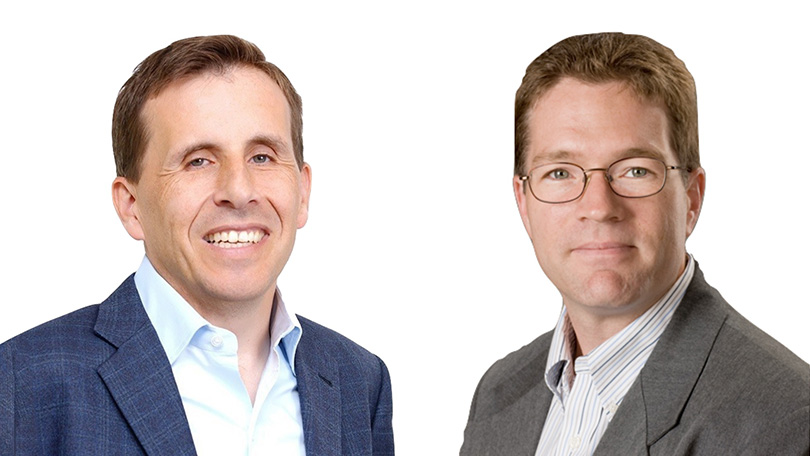 Led by an off-the-charts performance in New Brunswick, Atlantic Canada recorded $158 million in venture capital investment in 2018, accounting for its biggest ever proportion of Canada’s VC funding.

The Canadian Venture Capital and Private Equity Association, known as the CVCA, released its annual data on Wednesday, which showed that VC funding in Atlantic Canada rose by 60 per cent from $99 million in 2017, and shattered the previous record of $103 million in 2016. The four eastern provinces accounted for 4.3 per cent of Canada’s VC funding last year, beating the previous high of 3.2 per cent in 2016.

The star of the funding report was New Brunswick, which recorded $78 million in funding – more than it booked in the previous four years combined. That said, there were also record funding amounts in Newfoundland and Labrador and Prince Edward Island.

For the country overall, Toronto-based CVCA said Canadian startups raised $3.7 billion in venture capital in 2018, down 2 per cent from the previous year. Almost 83 per cent of the VC funding last year was invested in the three main markets of Ontario, British Columbia and Quebec, which always account for the lion’s share of the country’s innovation funding.

Read more about this story at Entrevestor.

Dubai is making its own fake rain to beat 122F heat