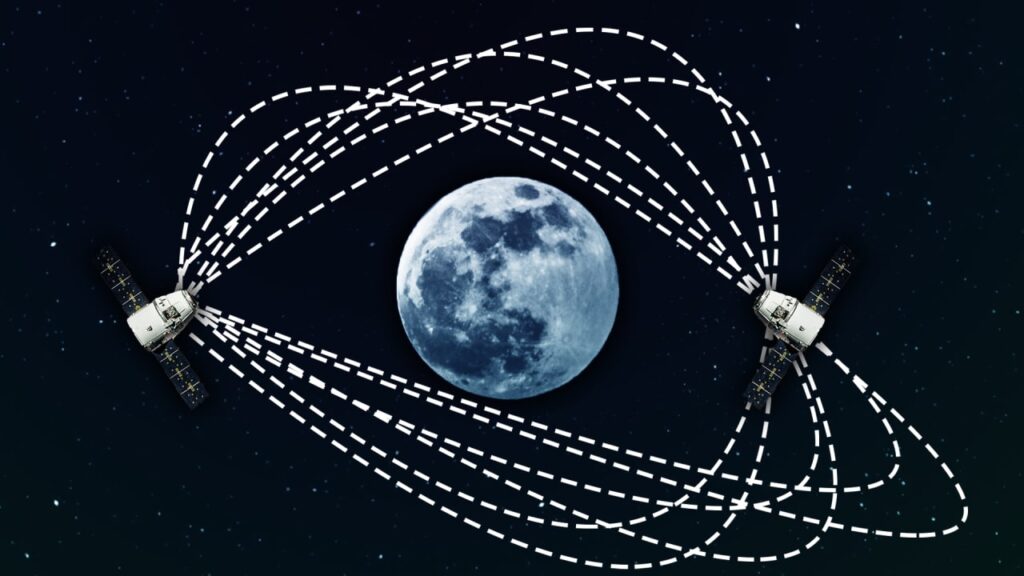 NASA and Finnish telecommunications firm Nokia have announced plans to build a 4G cellular network on the moon. The system is on track to launch in 2022, giving future astronauts the ability to stream high-definition video even when they’re off-planet—and bringing a sustainable human presence on the moon a little bit closer.

The project, for which Nokia will be paid $14.1 million, aims to create the lunar communications infrastructure necessary for voice and video calls, data transmission, robotic controls, and real-time navigation—think Google Maps, but for astronauts. The company’s R&D arm, Bell Labs, is partnering with the space engineering company Intuitive Machines to deploy the system to the moon. Nokia says that the system will be designed to withstand the shock of takeoff and landing as well as the harsh conditions of space. Eventually, the company’s goal is to upgrade the 4G network to 5G, which is just now starting to roll out on the home planet.

The network is part of NASA’s most recent Tipping Point public-private partnership program, where it awarded more than $370 million to companies that are building lunar technologies. Other grantees are focusing on cryogenic fluid management, energy production and storage, and precision landing. It’s not the only project focused on enabling the kind of technology we’re used to here on Earth: Pittsburgh-based company Astrobotic Technology was granted $5.8 million to build a way to quickly and wirelessly charge electronics on the moon.

This series of grants are in service of NASA’s project Artemis, in which the space agency is planning to sent astronauts back to the moon in 2024 and establish a more regular human presence by 2028.

Why build a cellular network in the first place, when NASA hasn’t yet worked out the mechanics of a lunar base? “Reliable, resilient, and high-capacity communications networks will be key to supporting sustainable human presence on the lunar surface,” Nokia CTO and Bell Labs President Marcus Weldon said in a statement.