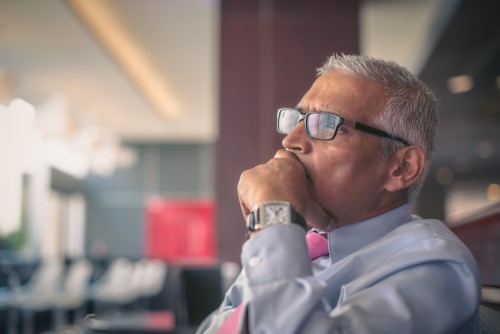 The new research released by the Ontario Securities Commission has some interesting findings on how Ontarians above the age of 45 understand concepts of investment and retirement.

As it turns out, 1 in 4 of these Ontarians cites retirement is their top financial worry, with 14% pointing out concerns about not having sufficient money for their sunset years.

What is their strategy? According to the study, most of these soon-to-be retirees are looking to depend most of their savings on an increase in the value of their home for retirement. In fact, amongst three-quarters who have their own home, 40% are saying such.

This reflects the trend of homeownership replacing retirement planning for some of these Ontarians. The study cited that more than half of those who have not thought of having a plan are dependent on higher home equity.

However, despite citing retirement as a major financial concern, 54% of these pre-retirees have no plans for retirement, including 10% who declared that they do not need one.

This might have led to almost one-third of them saying that their standard of living would deteriorate when they retire.

The study also revealed the behaviours and attitudes of these Ontarians on saving and investment. Here are some intriguing points:

The research is based on a survey of Ontarians aged 45 and older on financial knowledge, attitudes, and behaviours towards retirement planning. The research findings will be used to support the development of the OSC’s Seniors Strategy. The full report can be accessed here.

Buying opportunity or prelude to recession?