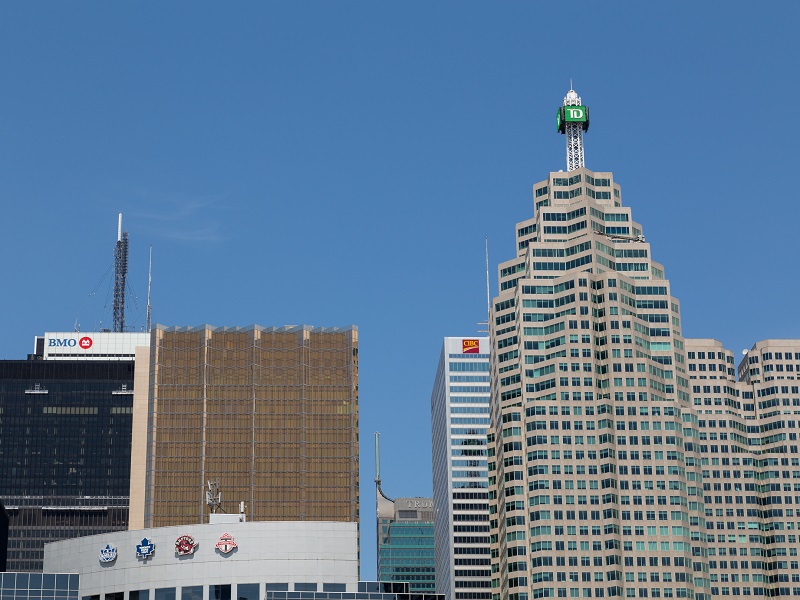 Regulator proposes hefty new fee for OTC derivatives players while cutting fees for others. Comments are being accepted until April

The big banks can expect to see their regulatory fees rise, while most other firms should see a decline, if proposed revisions to the Ontario Securities Commission’s (OSC) fee model take effect.

The OSC is proposing changes to its fee structure that include the introduction of a new fee to finance the supervision of over-the-counter (OTC) derivatives trading. That new fee is expected to deliver about $13.5 million in new revenue — primarily from the large financial institutions that dominate derivatives trading — for the OSC.

“The fee covers the cost to the OSC of oversight of the derivatives market and assists with the monitoring of systemic risk,” the regulator said in a release. OSC says the fee would also finance investments in technology and staffing in the derivatives area, which is experiencing significant growth each year.

According to a notice outlining the proposed new fee, the OSC currently oversees more than $60 trillion worth of outstanding notional OTC derivative transactions. The regulator receives 10 to 12 million OTC derivatives trade reporting records per day.

“Consequently, significant investments in both technology and staffing resources are necessary over the next few years to ensure the OSC is positioned to effectively ingest, manage, and analyze the vast quantity and complex nature of the OTC derivatives transaction data reported and to conduct appropriate oversight of derivatives market participants and address instances of non-compliance,” the OSC said.

Alongside the big new fees to finance oversight in derivatives markets, the OSC also said that it will be reducing an array of other fees — including participation, activity and late fees. Those fee reductions should save firms an estimated $5.6 million annually.

“The reductions are aimed at small and medium-sized businesses, in keeping with the OSC’s ongoing efforts to reduce regulatory burden, and its mandate to foster capital formation and competitive capital markets,” the regulator said.

Reduced participation fees will save the industry an estimated $3.1 million, affecting 98% of registrants and 88% of issuers, the commission said.

Lower fees for certain exempt distribution filings is expected to save another $1.8 million, and reductions to certain activity fees and late fees is seen saving approximately $700,000. That would include the permanent elimination of late fees on outside business activities.

The proposed revisions are out for comment until April 21, and are expected to take effect on April 3, 2023.