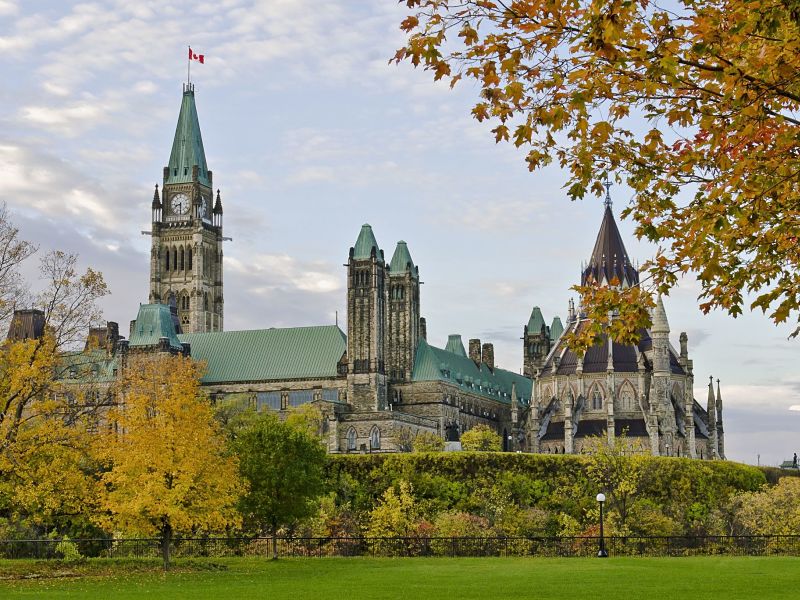 13047675 - the canadian parliament and library during the fall colors

The plan to impose a $200,000 limit on options taxed at a preferential rate beginning next year wasn’t passed in last spring’s budget implementation bill. Finance Minister Bill Morneau introduced draft legislation in June, and his department consulted with industry until Sept. 16.

With the Liberals re-elected Monday and the NDP platform containing a proposal to close the “loophole” around stock options, tax experts say the legislation could move forward when Parliament returns later this fall.

“My expectation would be that it’s likely going to pick back up now,” said Stephen Rupnarain, a partner in RSM Canada’s tax group. “I wouldn’t be surprised to see this come back on the table very soon with a response to that consultation period.”

The draft legislation proposed a $200,000 annual limit for certain companies on employee stock option grants that can be taxed effectively at the capital gains rate, beginning with stock options granted on or after Jan. 1, 2020. The $200,000 limit will be based on fair market value of the underlying shares.

The draft legislation clarified that the limit will not apply to options granted by Canadian-controlled private corporations (CCPCs). Other corporations, such as start-ups, will need to meet certain conditions in order to not be subject to the limit. The consultation sought feedback on defining those limits.

A KPMG post-election report said the government is likely to go ahead with the stock option measures. The report listed stock options among the Liberal proposals — along with a tax on multinational tech companies, a tax on the purchase of luxury items, and changes to facilitate the intergenerational transfer of businesses and farms — that would likely receive support from other parties in the new minority Parliament.

“If they’re in agreement, I think there could be some changes introduced into legislation pretty quickly,” he said.

Curtis Davis, senior consultant for tax, retirement and estate planning services for retail markets at Manulife Investment Management, said advisors may want to wait and see what form the legislation takes before planning.

The NDP platform was “a little bit more aggressive,” proposing to eliminate all employee stock option deductions rather than those above the threshold in the Liberal proposal.

“Might there be some tweaks or changes should that get to be ultimately passed, I don’t know,” he said. “I’m certainly hesitant to do planning in anticipation of possible changes, just in case the changes actually never happen.”

Rupnarain, however, says businesses should be acting now.

Bruce Ball, vice-president of taxation at the Chartered Professional Accountants of Canada, also said businesses may want to plan for the changes as proposed.

“My suggestion would be, if they were thinking of doing more stock options, it would be better to get them in under the current rules before they change,” he said.

Though Finance carved CCPCs out of the rules, Rupnarain said tax experts are still awaiting details in the final proposal.

His firm has private equity clients that own Canadian companies using partnerships, trusts and other structures. There’s still uncertainty around how employees of those companies will be treated if they receive options in the fund or in one of the upper-tier companies, even though they’re employees of a small startup, he said.

“There are many different permutations of ownership structures that could exist and [Finance] really had a narrow view of the structures they were looking at — really just corporations,” he said.