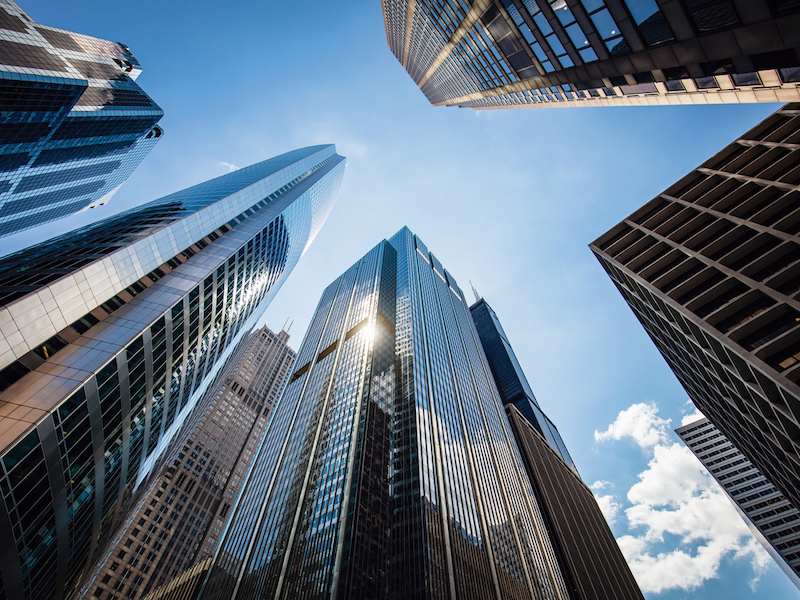 “When we see a clear path to a durable recovery then that becomes possible, and that is certainty not the circumstance in which we find ourselves today,” said Jeremy Rudin, the Superintendent of Financial Institutions, on Monday.

“We would need a substantial reduction in the uncertainty…and we would want to be confident that there is not a second, pandemic-induced setback for the economy before we could give serious consideration to lifting the restrictions.”

Rudin’s remarks come as the globe marks one year since Covid-19 was detected and identified in China, eventually leading to worldwide spread and economic turmoil.

At the onset of the pandemic, OSFI banned executive compensation hikes, dividend increases and common share buybacks in an effort to keep banks and insurers stable even as other companies declared bankruptcy, resorted to mass layoffs and contended with lockdowns that left their businesses closed for long periods of time.

While many sectors have continued to struggle, the major banks and insurers posted a profit in their most recent quarters, prompting questions around whether it’s time to loosen the rules.

While OSFI debates the future of the restrictions, it is watching what approach other countries are taking, said Rudin, while speaking at the Royal Bank of Canada’s Canadian bank CEO conference on Monday.

Regulators in Europe, for example, forced banks to reduce or suspend dividends, he said.

“The restrictions that we brought in at the onset of the pandemic were much less severe than those of most regulators and supervisors around the world,” he said.

Canadian banks have yet to push the regulator to ease up.

Bank of Montreal chief executive Darryl White told the RBC conference that he is “sympathetic” to a longer period of restrictions.

“When you lift restrictions the dividend question is different from the buy back question because buy backs get turned on and off pretty easily, but dividend increases don’t get reversed pretty easily,” he said.

White said he will leave it to regulators to decide when it is appropriate to change the rules, but BMO will be ready to contend with policy shifts whenever they arrive.

When he was asked if the regulations should be eased in December, RBC chief executive Dave McKay said, “caution still should rule the day.”

“I wouldn’t push the regulator right now, but as things progress, as we start to see more stability and clarity in a normalized world, then it would be appropriate.”

Investing in real estate with ETFs