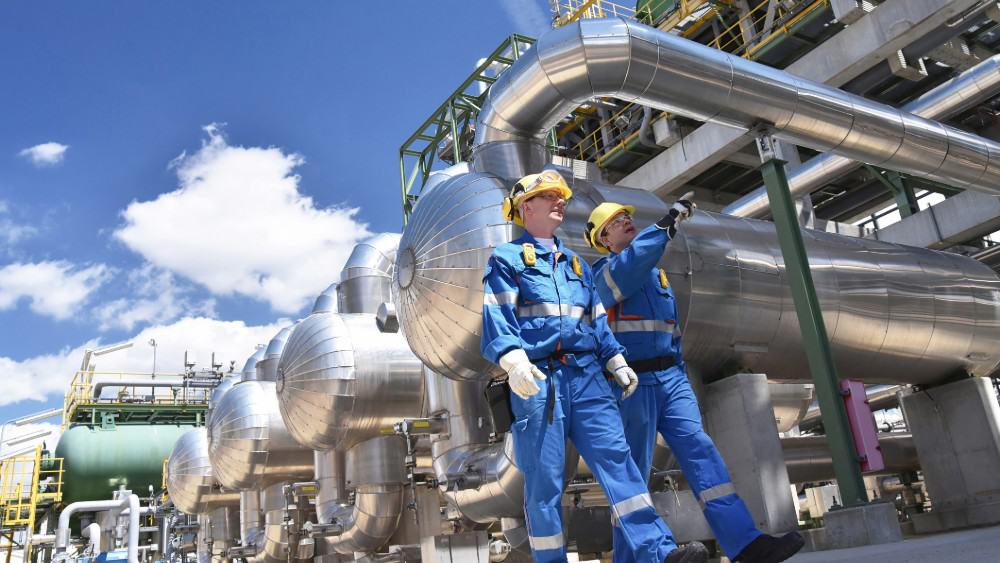 People have given up on the Canadian oil patch. Whether it is oil, gas, or any of the pipelines, depression continues to drag on. No one wants to invest in the sector. International investors have fled. Listen to any of the talking heads on pretty much any investment segment, and practically all investors from everywhere have gotten out.

It’s not that they don’t have good reasons. Governments are all focusing on renewable energy initiatives that will take a bite out of the space over time. Resource prices have been in the dumper for several years, and that has decimated share prices of many oil and gas companies. Dividends have been cut by many of the companies, especially the smaller, less diversified producers. With all the negatives, it is exceedingly difficult to invest.

But there is a disconnect between profitability and the stock prices that is hard to ignore. Many stocks are not paying huge dividends that are worth the risk, since share prices have fallen substantially in the face of lacklustre investment. It is time to start buying shares in these undervalued companies while they are still ridiculously cheap.

Even though the first quarter of 2019 was a rough one for the company, insiders at Arc Resources (TSX:ARX) are taking notice of how cheap its stock has become. In the fourth quarter of 2018, insiders at the company were buying up shares like crazy. There were practically no sales during this time. This trend is playing out at several of the smaller TSX-listed producers. The company currently pays a dividend of about 9.6% at current market prices.

Vermilion Energy (TSX:VET)(NYSE:VET) is another company with a massive payout. The dividend sits at over 10%, even as the share price continues to languish. But profitability has been strong at the company. In Q1 2019, this geographically diversified producer managed to increase fund flows from operations (FFO) by 58% year over year. This was on the back of solid production, which increased by 2% over the same period. Considering the dividend-payout ratio was only 39% of FFO, the company should be able to maintain its high dividend for the foreseeable future.

But it is not only dividends and insider buying that will likely continue. I strongly believe that the companies themselves should be snapping up shares at these levels and retiring them. Buybacks would be an excellent use of excess FFO at this point, returning value to shareholders by purchasing their shares at these ridiculously low levels. If you are a shareholder, you should be calling the companies to beg them to buy back shares immediately.

People are beginning to worry about the dividends at these companies, as share prices continue to fall, and they are right to worry. High dividends yields can often predicate a dividend cut, and as we all know, dividends are not guaranteed, especially where commodities are concerned. They are not set in stone. At the present time, however, the hate toward these stocks just might have pushed the share prices unusually low, giving us unjustifiably high yields.

But the long-term rewards still outweigh the risks for the sector. Canadian oil is so out of favour that people are not willing to invest in it, even though the companies may be enormously popular. The negative political climate, both domestically and internationally, reinforces this view. But it is this negativity that drives prices to a point that are now unreasonably low.

We still need oil and gas products. Even the staunchest opponent to the industry would instantly become hypocritical if said person were to pull a cell phone out of their pocket (I’m sure there are plastic parts somewhere in there) or were to set foot on a jet for a vacation or business meeting.

Investment will likely return to the oil patch from domestic and international investors. The value in these companies is immense, so start building a position today. It might take a few years, so collect your dividends and wait for capital to start flooding back in.

Marijuana was legalized across Canada on October 17th, and a little-known Canadian company just unlocked what some experts think could be the key to profiting off the coming marijuana boom.

Besides making key partnerships with Facebook and Amazon, they’ve just made a game-changing deal with the Ontario government.

This is the company we think you should strongly consider having in your portfolio if you want to position yourself wisely for the coming marijuana boom.