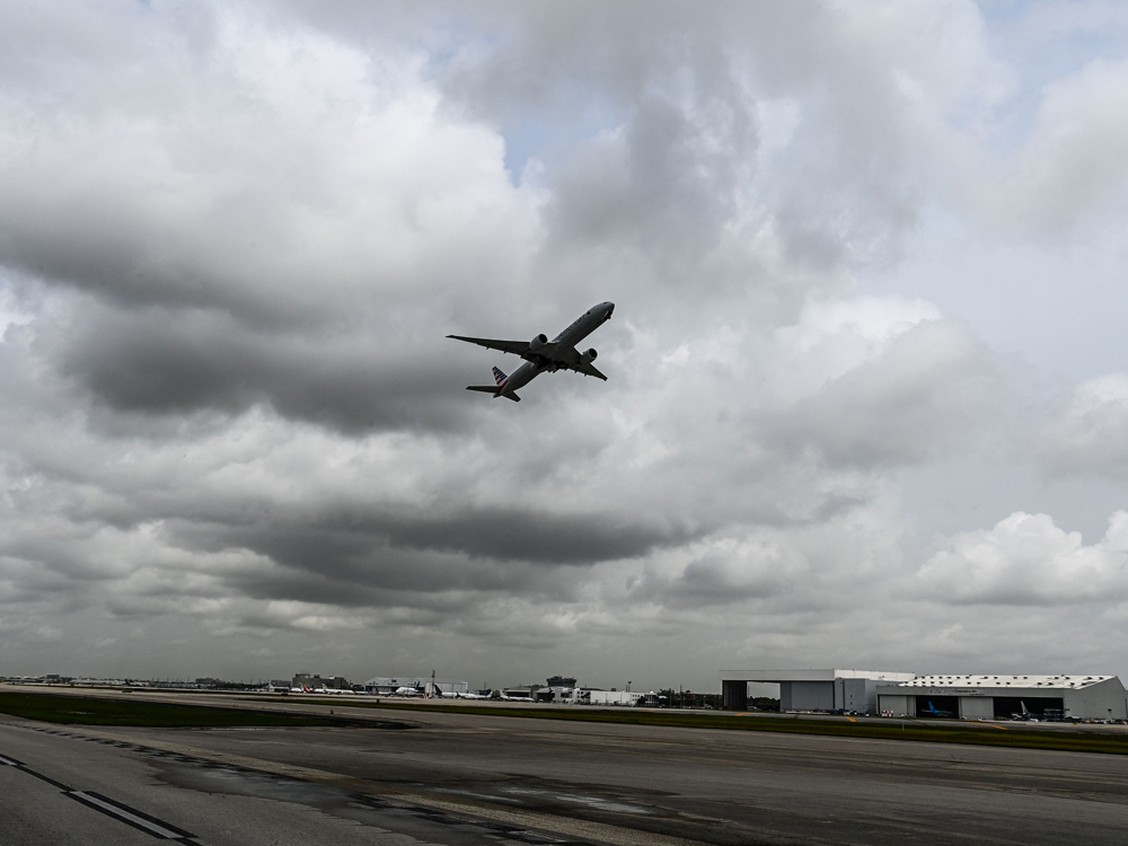 One of Canada’s largest public-pension managers, Ontario Teachers’ Pension Plan, aims to double its infrastructure investments within the next five years.

“We are very much focused on the core infrastructure spectrum, but not exclusively,” senior managing director for infrastructure and natural resources Dale Burgess said in an interview.

Burgess said he’d like to lift the level of investment in the asset class to $40 billion (US$33 billion) from currently $17.8 billion (US$14.4 billion), or around 8 per cent of the total portfolio. Overall the infrastructure and natural resources team has 60 people.

The Toronto-based pension manager is especially interested in assets that have high barriers to entry, the so-called core infrastructure, which usually have inflation protection, and provide a stable cash flow profile to the fund, according to Burgess. This category would involve airports, toll roads, regulatory utilities and renewable power.

It’s also looking at “core plus” or assets that are adjacent to that core sector that are slightly riskier, be it market risk, technology risk or commodity risk.

“We try to compare and contrast, and one of the benefits of infrastructure is that you are looking at a smaller group of assets that, for the most part, have a similar purpose profile and it is easier to make those relative trade-off comparisons.”

The pension fund is seeing rich valuation of assets across the board. It’s seeing “a healthy level of competition” for core assets in both developed and emerging markets.

“We can’t simply look at one or the other, but we do need to be selective in terms of the assets that we choose to go after. We want to make sure that we’re getting a premium for the risk we’re taking by going further afield to find that type of risk profile,” he said.

While Ontario Teachers’ doesn’t set hard targets by geographies, it sees the Asia Pacific region as an underrepresented portion of its overall infrastructure portfolio. The pension fund has recently opened up a Singapore office, that’s set up initially with people from the infrastructure group.

“We have the desire to grow in that part of the world, we want to make sure that it’s done in the right pace,” he said.

The pension fund is heavily concentrated in airports, including in Birmingham, London, Copenhagen and Brussels, which have been hit hard by the pandemic. Ontario Teachers’ is working with the management teams of these companies to make sure that they’re right-sizing their business from a cost perspective, and making sure that when traffic does recover, these assets will rebound as well.

“We do have a strong conviction that there will be a recovery of travel once it becomes safer,” he said. “We take a longer term trajectory and some sectors were hit harder than others. Digital infrastructure, for example, really benefited from what we’ve seen during COVID.”

Earlier this year, Ontario Teachers’ committed to reaching net-zero emissions across its investment portfolio within three decades. It will increase investments in climate-friendly projects, ensure companies in its portfolio manage and report their emissions every year and work with them to reach carbon neutrality by 2050.

Still, the pension fund isn’t ready to sell assets that don’t fit into ESG criteria. When factoring in sustainability into its investment decisions, Ontario Teachers’ tries to strike a balance between making sure that it wants to have those assets that benefit from the tailwinds that are sustainable, while also making sure it’s getting paid the right risk adjusted return to be able to pay pensioners, Burgess said.

“It requires us to rethink how we’re actually looking at existing infrastructure, whether or not there are ways to be able to take some of the old infrastructure and reposition it so that it does actually have a place in a decarbonized world.”

“Assets that may rely on fossil fuels will be a major essential part of most economies for several years to come, how do we reconcile looking at building a portfolio of infrastructure assets, knowing that this is a key part of infrastructure and will be for quite a while?,” Burgess added.

Last year, the pension fund earned 8.6 per cent, trailing its benchmark by 2.1 percentage points, as gains in fixed income and equities were partially offset by significant losses on shopping malls and other real estate.

The pension fund has slashed its holdings of government bonds from developed countries after reaping large gains during last year’s plunge in yields. It eliminated exposure to sovereign debt with negative interest rates and reduced its holdings of the lower-yielding bonds, after its fixed income portfolio gained 20.7 per cent. Real estate and infrastructure should play a “critically important role, providing stable cash flow and income that is linked to inflation,” Ziad Hindo, chief investment officer of the $221.2 billion fund, said at the time.