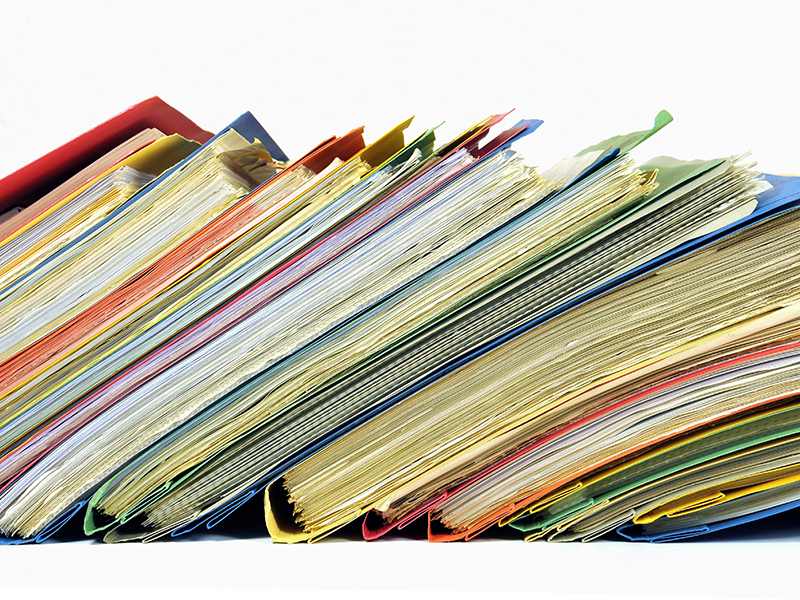 10631856 - row of multicolored folders with documents on white background

The Ontario government has appointed a five-person task force to carry out a long-overdue review of the province’s securities laws.

Soliman will lead a review of the provincial Securities Act, which is supposed to take place every five years but was last completed in 2003 under the leadership of Purdy Crawford.

The new task force is charged with providing the government with recommendations for improving investor protection, fostering innovation in capital markets, reducing regulatory burdens, and levelling the playing field between large and small market players.

It will publish a public consultation paper in the summer and deliver a final report to the government in the fall.

The government said that, following the review, it will “undertake measures to modernize and streamline securities regulation in a way that encourages innovation and keeps pace with a rapidly evolving marketplace.”

“Reviews of this nature are important for healthy, well-functioning capital markets,” said Kristen Rose, manager, communications and public affairs at the OSC.

“We fully support this review, and are grateful for the government’s continued support. Their focus on modernizing the securities regulatory framework is timely, and we look forward to contributing our perspective.”