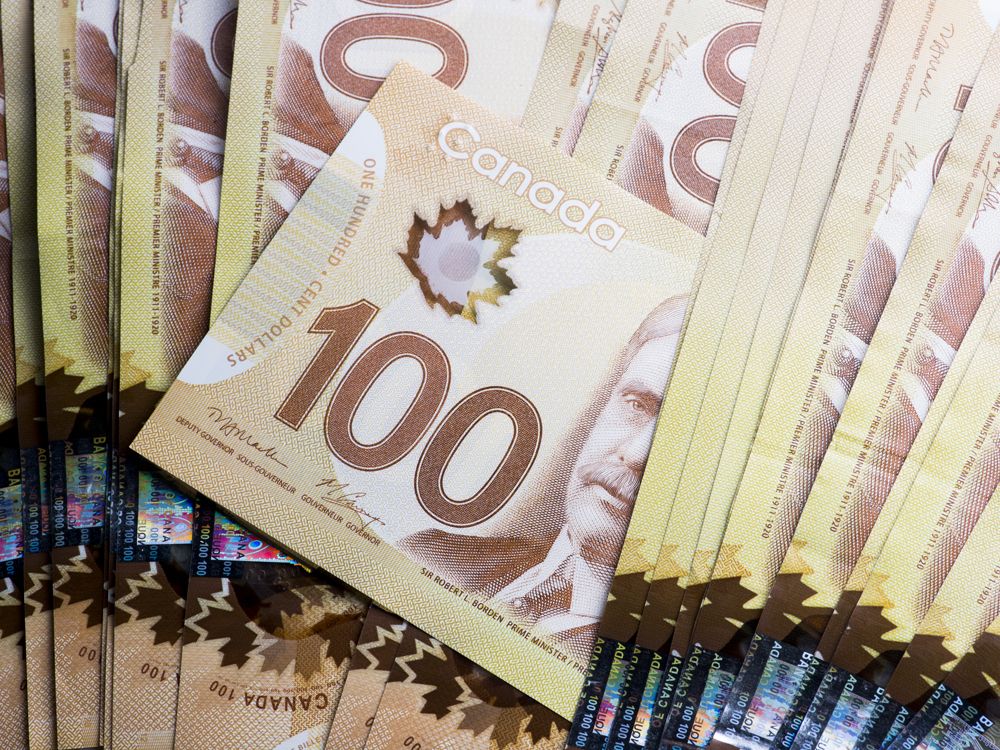 A recent award from Ontario’s human rights tribunal should have employers carefully reviewing their HR policies and emailing their employment lawyers.

Muhammad Haseeb, a university graduate in engineering, has been awarded over $120,000 by the Human Rights Tribunal of Ontario in a discrimination in employment application against Imperial Oil. What makes this case particularly interesting is that Haseeb never actually worked for Imperial Oil. The discrimination in question was the company’s reneging on a job offer.

The case involved a hiring policy requiring applicants to prove they were eligible to work in Canada on a permanent basis. Haseeb would have been eligible for a work permit for a job at Imperial Oil but he was neither a Canadian citizen nor permanent resident. In his application, he stated — falsely — that he was in fact eligible to work on a permanent basis. This led to a job offer. But when Imperial Oil asked for proof of citizenship or permanent residency, he could not provide it. As a result, Imperial Oil rescinded the offer.

Before the human rights tribunal the company argued that the offer was rescinded because of Haseeb’s dishonesty, not his lack of citizenship. The tribunal held that although Haseeb may have been dishonest, the discriminatory policy the company followed was enough to constitute a violation of Ontario’s Human Rights Code. What discriminatory policy is that, you may ask? The employer distinguished between candidates based on whether or not they were Canadian citizens. The tribunal ruled that this distinction was not a bona fide occupational requirement. Though it is legitimate not to hire someone because they lied, if the reason they lied was to avoid discriminatory treatment, the tribunal held, the lie is justified and the question illegal.

Under Ontario human rights law, successful applicants are put in the position they would have been in but for the discriminatory action. Haseeb successfully argued that he was entitled to be paid lost income for the four years — yes, four years — his case took to be heard and decided. On top of that, he was awarded $15,000 as compensation for injury to his dignity, feelings and self-respect.

In recent years, some in the employment law community have called for the tribunal to increase its awards for cases of egregious discriminatory behaviour against vulnerable workers. Decisions like the Haseeb case suggest these calls have been at least partially answered. In 2013, the tribunal awarded a supervisor $420,000, almost 10 years of back pay, against a school board that discriminated against her for her disability. In 2015, two temporary foreign workers who were severely mistreated and sexually harassed were awarded $200,000 in damages. In 2018, a retail worker was awarded $200,000 in damages for sexual harassment and solicitation by her employer. These are only a few examples, and there are sure to be many more to come.

Two important mechanisms available at the tribunal that are not available in court are the ability to order reinstatement, as well as an essentially unlimited ability to order payment of lost income. The tribunal, which prides itself for being accessible to vulnerable people, has therefore become a critical forum for employees seeking redress for discriminatory actions from their current and former employers. And accessibility to it has widened significantly since 2008, when the Human Rights Commission lost its gatekeeping role so that any case can now proceed directly to the tribunal. Since then, the number of human rights applications has exploded, reaching 4,500 applications in 2018. Though this has led to much longer wait times for hearings — Haseeb’s four years, for example — it has also meant that more cases are being heard and more damages awards are being issued.

Awards as high as Haseeb’s are still relatively rare. But employers in the province may need to recalibrate the financial risk they face for violating the Human Rights Code. One thing is clear: discrimination has become a very costly mistake in Ontario.