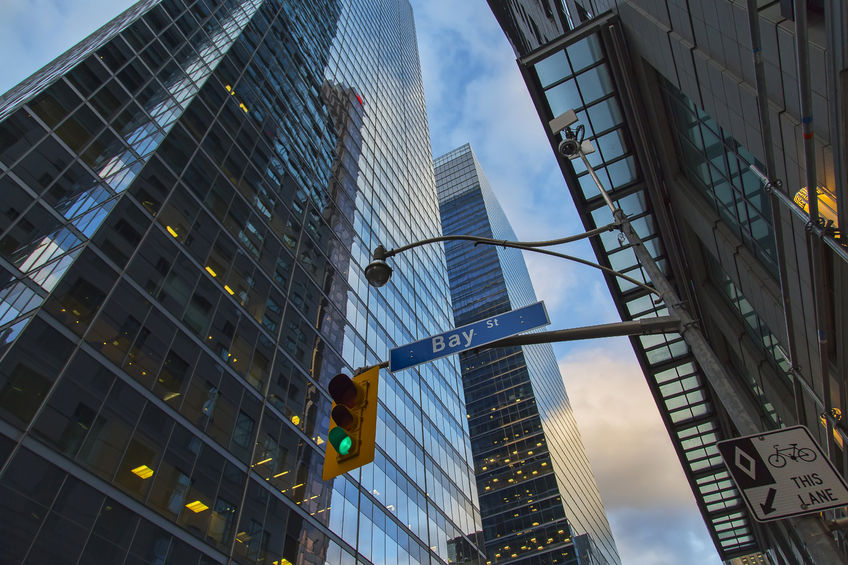 In Wednesday’s provincial budget, the Ontario government announced it will proceed with some of the fundamental changes to the Ontario Securities Commission (OSC) that were recommended in the Capital Markets Modernization Taskforce’s final report.

Specifically, the government said it will expand the OSC’s mandate to include an obligation to foster competition and capital formation. This new mandate will exist alongside the regulator’s traditional focus on ensuring investor protection and fair and efficient capital markets (and, more recently, addressing systemic risk).

Alongside the expanded mandate, the government said it will separate the OSC’s adjudicative function from its policy role with the creation of a new Capital Markets Tribunal at the commission. It will also split the chair and CEO jobs.

“These proposed changes will represent corporate governance best practices and instill more confidence in Ontario’s capital markets when they come into effect later this year,” the budget document stated.

In the meantime, the government extended Grant Vingoe’s tenure in his dual role as the OSC’s chair and CEO for up to one year.

Vingoe was appointed last April after Maureen Jensen stepped down early. His current term was slated to expire April 14.

Finance Minister Peter Bethlenfalvy said in a release that Vingoe’s extension “will ensure continuing executive leadership as the OSC transitions into the new governance framework.”

While the government is moving ahead with some of the structural reforms proposed by the taskforce, the budget didn’t indicate plans to change the actual rules.

The taskforce report made a wide-ranging series of recommendations for specific rule changes — addressing everything from capital-raising to corporate governance, diversity and enforcement — but none of those measures were directly adopted in the budget. Instead, those proposals will likely face further consultation by either the government (for legislative reforms) or the OSC (for rule changes).

In the budget, the government said it will publish a draft of proposed new securities legislation — the Capital Markets Act (CMA) — for stakeholder consultation.

The CMA was developed as part of the effort to create a form of national regulation under the proposed Cooperative Capital Markets Regulator (CCMR), with proposed new legislation replacing local securities and derivatives acts in participating provinces. While the taskforce said the political will to launch the CCMR doesn’t exist yet, it recommended adopting the CMA as an interim step to facilitate the eventual introduction of the national regulator.

As for recommended changes to the securities rules themselves, the budget indicated that the OSC is analyzing the taskforce’s recommendations on areas that come under its jurisdiction to inform possible future rulemaking.

The only specific element of the taskforce’s final report included in the budget is the recommendation that the OSC mandate companies to provide environmental, social and governance (ESG) disclosure that complies with the approach adopted by the Task Force on Climate-Related Financial Disclosure (TCFD). However, the budget said the OSC will undertake further consultation on ESG disclosure requirements later this year and there’s no pledge from the government to adopt the taskforce’s recommendation.

“These changes, consultations and ensuing reforms over the coming year represent an overdue modernization of Ontario’s capital markets that will lead to future economic growth and job creation,” the budget stated.

As for the province’s other major regulator — the Financial Services Regulatory Authority of Ontario (FSRA) — the budget only noted that it will be making technical legislative amendments to deal with fee collection under the proposed new regime for restricting the use of financial advisor/planner titles. The budget didn’t indicate any specific new action on title reform.

Investors look with optimism to ‘year of the vaccine’, expect major growth in 2021