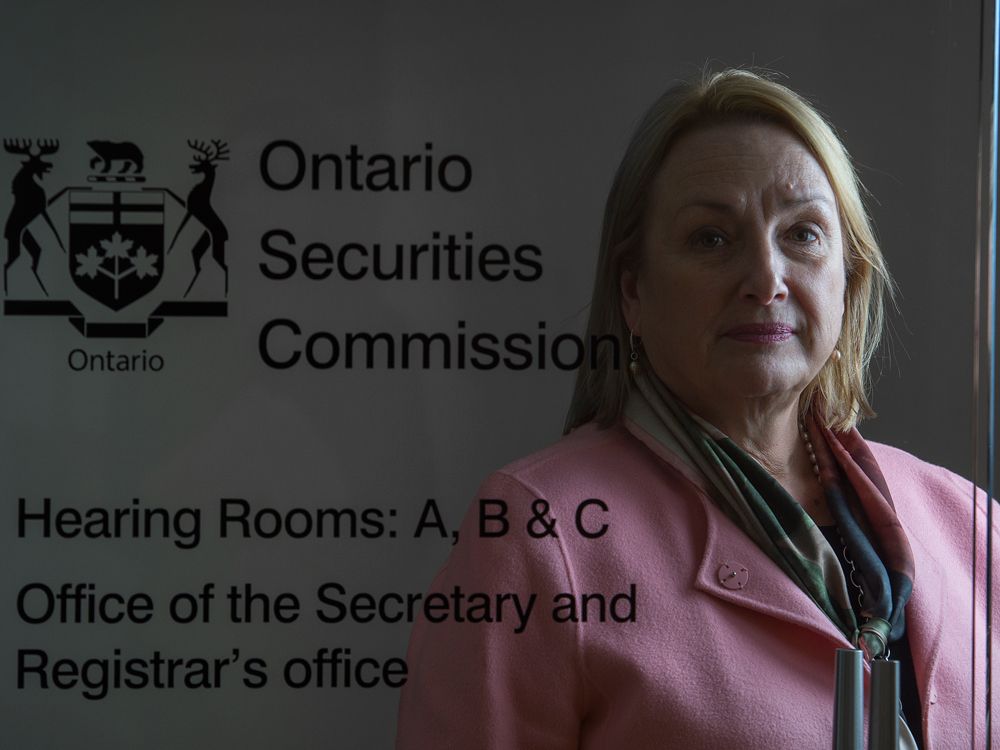 Businesses regulated in Ontario’s capital markets will save close to $8 million a year following implementation of a swath of new “burden reduction” reforms to be unveiled Tuesday by the Ontario Securities Commission.

The OSC overhaul is a central component of the Ontario government’s pledge to put an “open for business” stamp on the province. It consists of more than 100 specific actions, from simplified registration for large companies with multiple business lines to the elimination of duplicative and arbitrary filings that don’t reflect the adoption of technology, to “tailored” rules for small firms.

The aim is “to make it easier to do business, but still be clear about the rules of the road,” OSC chair Maureen Jensen said in an interview.

The reduced costs have been calculated for only 21 of the 107 planned reforms so far, she said, adding that further savings could come from reduced fees if fewer regulatory services are required.

In its spring budget last year, the government laid out a five-point plan to “create confidence” in Ontario’s capital markets, which included the establishment of an Office of Economic Growth and Innovation at the OSC, and an emphasis on “economically focused rulemaking.”

The result is the OSC’s 108-page report to be released Tuesday, which lays out a plan to address 34 concerns gathered from industry players and investors, including making it easier to navigate the regulatory process and creating more tailored and flexible regulation for companies and investment firms of various sizes.

In a statement, Ontario’s minister of finance, Rod Phillips, praised Jensen and the OSC for “moving in short order to streamline regulations without compromising investor protection.”

Investor advocates have been skeptical about the Ford government’s strong public views on the regulation of the financial markets, fearing that the pro-business stance would be detrimental to the OSC’s mandate of investor protection.

But Jensen countered that the investor protection mandate was a guiding force in determining what changes were made to lighten the regulatory burden for companies, with members of the task force required to ask themselves whether any change they were considering would diminish investor protection.

“If the answer was ‘yes,’ (the proposed change is) not in this report,” she said.

Overall, she said lower regulatory costs for businesses should be good news for those firms and for investors, who inevitably find the cost of doing business passed on to them.

Jensen said key regulatory reforms triggered by the task force’s work — which included gathering 70 comment letters and 199 suggestions from market participants and investors — address specific needs of small- and medium-sized businesses, which account for 70 percent of publicly traded firms regulated by the OSC.

Among the reforms is a plan to provide more support for raising capital in the public markets through confidential prospectus reviews. Smaller firms will also have the option to share chief compliance officers with other firms, cutting costs while providing access to expertise, Jensen said.

In addition, “innovative” businesses and startups will be given more flexibility around registration and access to the secondary market for the sale of securities. Jensen said these businesses are also expected to be the beneficiaries of talks among provincial regulators aimed at harmonizing crowdfunding rules across Canada.

She said progress is being made and she is confident regulators will be able to create a national regime for crowdfunding — where investor money is pooled for startups — since the fractured setup of three separate regimes across the country has resulted in little uptake.

The regulatory reforms are to be rolled out in stages over the next few years with many in place within the first 12 months, Jensen said. The timing will depend on whether the change is fully within the OSC’s purview or whether the legislative change, technology investments or approval from other provincial regulators is required.

Canada’s first green bond to be issued this week