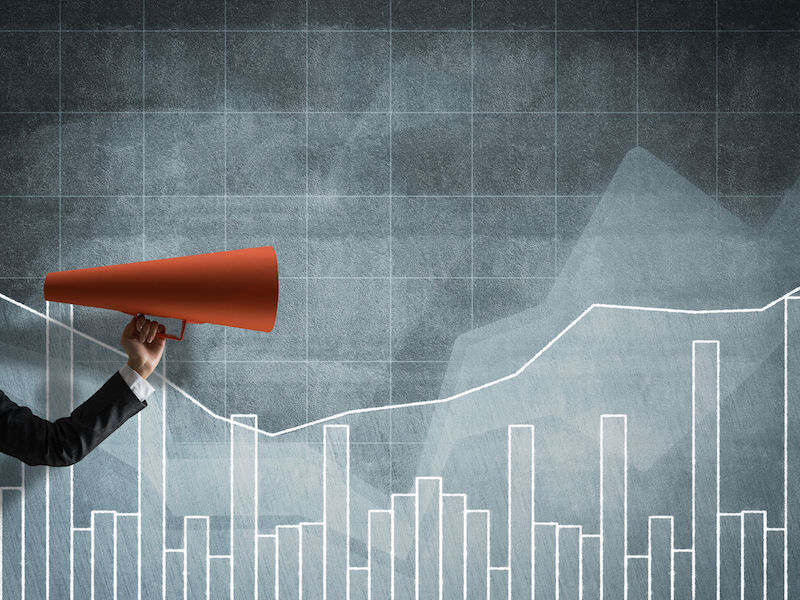 Speaking to the Ontario Securities Commission’s (OSC) annual policy conference, Soliman, who is also chair of Norton Rose Fulbright Canada LLP, gave a preview of the task force’s likely final recommendations, which will be delivered to the Ontario government in December.

Soliman stressed the importance of creating a regulatory environment in Ontario that’s more conducive to industry competition — and particularly welcoming to the launch of independent investment dealers.

He indicated that there are currently structural obstacles to starting new dealers, including high regulatory barriers to entry. The task force’s final recommendations will aim to address these obstacles, in hopes that a healthier dealer population will, in turn, play a greater role in raising and allocating capital for start-ups.

Soliman suggested that there’s been an alarming decline in public issuers in recent years. One of the core objectives of the task force’s recommendations, he said, will be to reverse that trend in the years ahead.

Among other things, Soliman confirmed that the task force’s final report will recommend expanding the OSC’s mandate to include the promotion of competition and innovation, alongside its traditional objectives of investor protection and ensuring fair and efficient markets.

He also said the task force will recommend a restructuring of the commission to separate the OSC’s adjudicative function and to give the OSC an independent chair.

The task force report will also feature recommendations for more closely aligning the policy approach of the government, the OSC and self-regulatory organizations to ensure that policymakers at various levels “are all rowing in the same direction,” Soliman said.

The emphasis on creating a more welcoming environment for industry innovation and competition will also extend to industry product shelves. Soliman said that while the Canadian Securities Administrators’ forthcoming client-focused reforms are expected to improve investors’ access to a wider range of products, the task force’s final recommendations will supplement this effort.

The task force’s final report will also finally recommend that the Ombudsman for Banking Services and Investments be given binding authority when making compensation recommendations. Soliman also indicated that the report will include proposals for enhancing the OSC’s enforcement powers, while providing defence lawyers with greater clarity on certain aspects of the enforcement process.

Earlier in the conference, Ontario Finance Minister Rod Phillips indicated that the government will present its plan for driving growth and recovery in Thursday’s provincial budget, which was delayed by the onset of Covid-19.