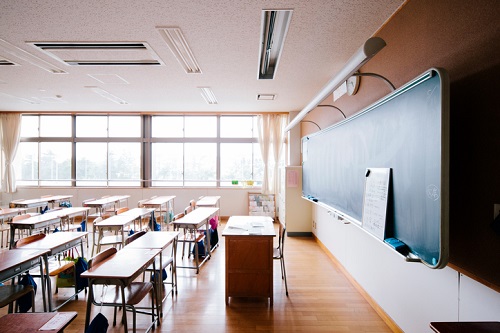 Ontario Teachers’ private capital group has a long track record of investing in the financial services and technology industries. Kanetix has been a leader in providing millions of Canadians’ online insurance quotes since its launch in 1999 and has built successful partnerships with Canada’s leading insurance companies.

This article has been edited. It first appeared on Private Capital Journal, a site managed by CPE Media Inc, the official data provider for PCMA. Read the rest of the article here.

Click here to subscribe to the Private Capital Journal. PCMA members receive a 10% discount on all their subscriptions. Part of your subscription fee goes to support the PCMA.

Check out these latest deals on Private Capital Journal:

In fending off Lundin Mining hostile take-over bid, Nevsun Resources entered friendly take-over offering by Zijin Mining Group in a cash deal valued at CDN $1.86B or US $1.41B

Ampersand Capital Partners, in partnership with NEOMED-LABS management, acquired NEOMED-LABS Inc. from its not-for-profit founder and parent, the NEOMED Institute