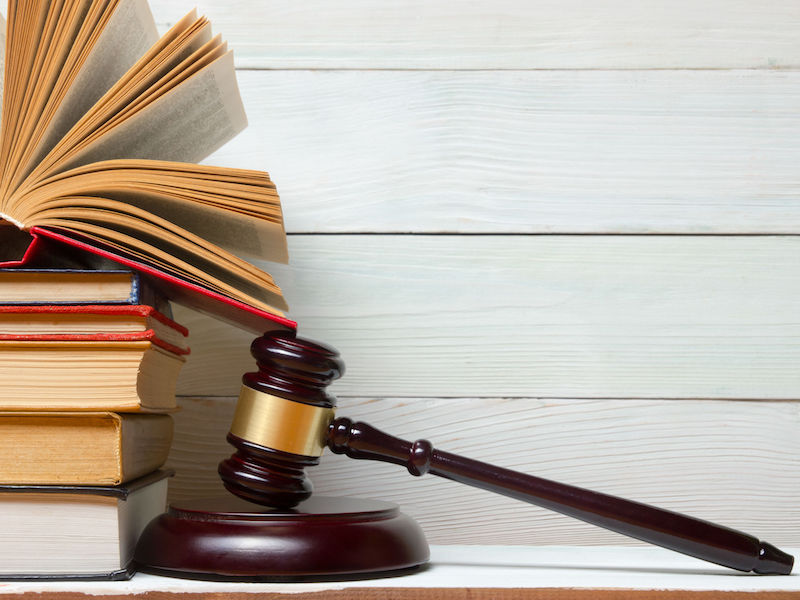 Ontario’s fall economic statement includes a commitment to establish a securities modernization task force, in light of the fact that the Securities Act has not been reviewed since 2003.

As reported in Investment Executive (IE) in September, the Ontario government is obligated to review provincial securities regulations every five years.

The fall statement acknowledged that the Securities Act is “outdated, and should support modern capital markets.”

“Ontario will undertake measures to create a modernized securities regulatory framework that is responsive to innovation and changes in a rapidly evolving marketplace,” the statement said. “Accordingly, the government will establish a securities modernization task force.”

This action “is long overdue in our opinion, and we’re very supportive of the idea of a review,” said Douglas Walker, senior policy counsel at FAIR Canada in Toronto. “We’d be curious to know who will be on the task force, and what the process will be for stakeholders such as FAIR Canada for providing input.”

Robert Yalden, a corporate law, and finance professor at Queen’s University’s faculty of law in Kingston, Ont., agrees. “Given the statutory obligation to set up an advisory committee to review the act every five years and the failure on the part of previous governments to do so, it is welcome news that this government is taking its responsibilities in this regard seriously,” he said.

“This is needed,” said Neil Gross, president of Toronto-based Component Strategies Consulting, and chair of the Ontario Securities Commission’s Investor Advisory Panel. “The review will have to be conducted in conjunction with work on [the Capital Markets Regulatory Authority], of course, so it’s worth asking whether the task force will be part of an integrated review by Ontario and all the other participating jurisdictions.”

Ontario reiterated in the fall statement that it will “continue to work collaboratively with other participating jurisdictions on the Cooperative Capital Markets Regulatory System (CCMR).”

In September, Ian Russell, president, and CEO of the Investment Industry Association of Canada in Toronto, told IE that the impending CCMR should not deter Ontario from reviewing its Securities Act.

“There is very little confidence that a co-operative regulator is going to be around for at least another five years — that’s my guess,” Russell said. “I think the case for a full review is there.”

The Securities Act requires that the Minister of Finance appoint an advisory committee to review securities legislation every five years. However, the most recent such review finished in March 2003, when a committee chaired by Purdy Crawford released a comprehensive report.

The act also requires that the finance minister and the OSC review their memorandum of understanding (MOU), which sets out both parties’ respective roles and responsibilities, every five years. The parties have not formally reviewed the current MOU since November 2009.