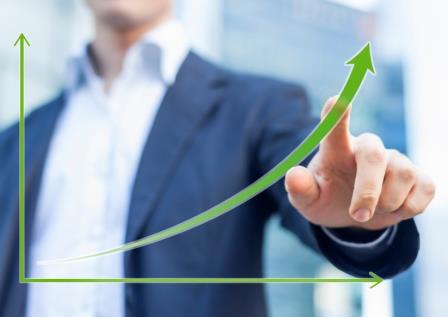 Ontario is literally open for business, according to the signs Premier Doug Ford unveiled — signs which the government plans to install at border crossings. And the official launch of Harte Gold’s Sugar Zone gold mine near White River demonstrates Ford’s ambitious promise to make the province a business hotspot.

In a speech at the launch of Sugar Zone, Ford said Ontario has been at the forefront of global mineral exploration and production sector.

“The opening of Harte Gold’s Sugar Zone mine is a signal to the world that Ontario is Open for Business. It shows that this government is committed to improving the conditions for businesses, so they can thrive,” he said.

The Sugar Zone project was the fruit of senior management at Harte who worked closely with the government and Indigenous communities. Expected to be in operation for over a decade, Sugar Zone has the potential to create 150 jobs and to produce over 900,000 ounces of gold.

“We told the people of Ontario we would create and protect good, local jobs all over the province. We will continue to support businesses that are bringing more prosperity and economic growth to every corner of Ontario,” Ford noted.

Additionally, the mine is seen to spur activity for businesses in Northern Ontario’s mining supply and services sector. This will boost the already thriving mining sector of the province which, in 2017, produced $9.9bn worth of minerals. This is almost a quarter (22%) of Canada’s total mineral production.

For Minister of Energy Greg Rickford, opening a new gold mine is a huge achievement for any mining company, particularly for a once junior exploration company like Harte Gold.

“Sugar Zone mine will be a powerful economic engine in the region, and is a great example of growth and prosperity happening here in Northern Ontario,” he said.

By the time Sugar Zone mine hits full commercial production, Ontario is expected to have 39 operating mines, including 18 gold mines.

Ontario continues to be a leader in the mining sector with its more than 900 mining supply services companies. The sector supports 26,000 direct jobs and 50,000 indirect jobs associated with mineral manufacturing and processing.