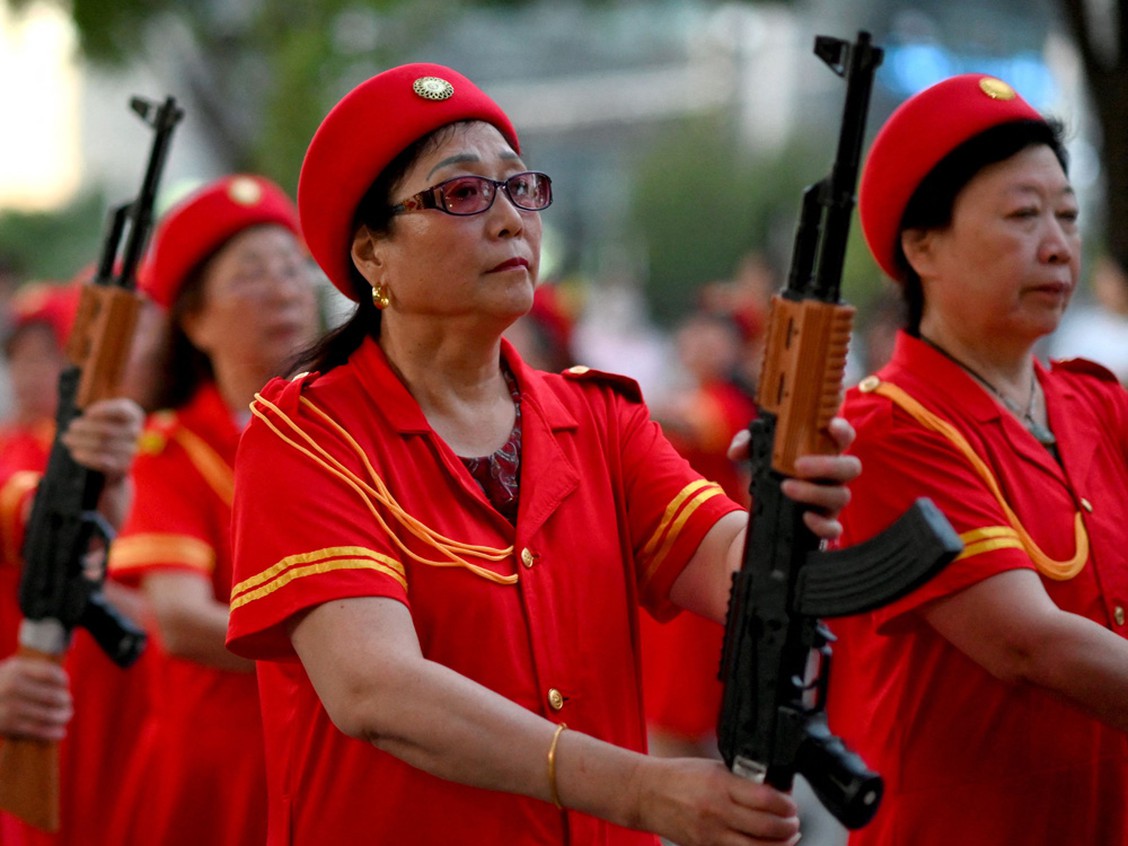 Throughout modern history, each decade has been influenced by a major theme, be it a war, technology or transformative government policy. The 2020s will no doubt be influenced by the legacy of the COVID-19 pandemic. But new themes and disruptions will likely emerge and have major implications for investors over the course of the decade. Let’s take a look at some of the major ones.

The 2020s started poorly, hammered by a global pandemic whose after-effects will likely reverberate throughout this decade. Fiscal policy, which was substantially loosened early in the crisis, will be tightened by governments in coming years as they eventually address their massive deficits and record debt levels. But deleveraging by governments does not automatically translate to weaker economic growth.

The private sector is slowly regaining its footing across the globe and will drive growth forward as business returns to normal. After decades of inaction, governments are also stepping up efforts to fight climate change. As we get closer to the point of no return — beyond which it will be impossible to limit temperature increases to the Paris Agreement’s mandated two degrees — the urgency to act is becoming stronger. Here, market solutions, such as putting a global price on carbon, could be adopted in tandem with economic sanctions against non-compliers.

The private sector was already making inroads in green investments before the pandemic struck and such investments will be prioritized in a post-pandemic world amid environmental, social and corporate governance (ESG) considerations and government assistance (for example, subsidies and tax credits that will make green investments more profitable).

Note that green finance is already taking off, with assets in global investment funds focused on the environment reportedly more than tripling in three years to reach nearly US$2 trillion in the first quarter this year. Almost one in five investors planned to allocate up to 50 per cent of their portfolio to ESG funds over the next five years, according to a 2020 Investor Survey.

The outlook for the pharmaceutical/life sciences industry, which rose in prominence during the pandemic as vaccines were developed in record time, also looks bright. The pandemic, while causing millions to die, has ironically also increased the quality and delivery of medicine overall. The crisis sparked the development of innovations not just in vaccine technology (for example, mRNA), but in the way trials are conducted, and collaborations/communications among researchers and governments are carried out.

Suppliers are also set to get a boost if some production is re-shored as promised by some politicians. The pandemic highlighted supply chain vulnerabilities, with more than 80 per cent of pharmaceutical ingredients being sourced from India and China. Re-shoring some production, however, does not mean deglobalization. Companies have spent decades building supply chains globally and are unlikely to entirely dismantle such productive networks.

Labour displacement will accelerate as use of robotics and artificial intelligence (AI) become more entrenched in both goods- and services- producing industries. According to AI practitioners, 22 per cent of tasks currently carried out by workers can be automated with existing technology. That figure will no doubt increase as AI develops further. Those investments will reduce costs, improve productivity and raise profitability of companies, but they could also lead to higher unemployment and lower household incomes. To limit the decline in the labour force participation rate, governments will have to closely work with industry and education providers to tailor the training of new talent so they acquire relevant skills for the new economy.

Despite those efforts, many will be left behind by this transformation of the labour market and, as such, social programs will have to be redesigned (for example, a universal basic income) to provide adequate support as part of an inclusive economy. Governments are becoming increasingly aware of the perils of unbalanced growth and rising income inequality and should find support from an apparent shift in public perceptions about Big Government (recall that U.S. President Joe Biden’s approval rating has remained above 50 per cent since he took office).

Changing demographics will also influence the 2020s. An aging population, while negative for potential GDP growth, will present opportunities. The “caring economy” (hospitals, retirement homes, etc.) should significantly expand over the decade as companies cater to rising demand for health care and other personal services. As a result, health-care professionals stand a better chance than most at surviving the above-mentioned trend towards labour displacement.

Outside the U.S., aging populations will also have significant implications for investors. China, for instance, is projected to see a decline in its working-age population over the course of this decade. In contrast, India will see continued expansion in the population of this vital age group. That has implications with regards to potential GDP growth for those two economic giants, but also for global trade as exporters position themselves to take advantage of changes in those two massive markets.

Thanks to a younger population, by the end of this decade, India is projected to have six times as many working-age adults as those aged above 65. In China, however, the number of economically active workers supporting each retiree will decline from five in 2020 to roughly three in 2030. China will likely be the world’s largest economy by the end of this decade, but its unfavourable demographic trend will present new challenges such as reduced income tax revenues and higher costs of social services for its aging population. This, in turn, has placed productivity improvements as the major catalyst for future Chinese growth, which means that investing in its technology (or the global players that will feed into this trend) is likely going to prove to be a secular growth theme.

The trend towards urbanization will lead to more mega-cities this decade. According to the United Nations, there are already 34 mega-cities around the world (defined as those with more than 10 million people), a tally which will no doubt continue to grow over the coming years. China is aiming for its urbanization rate to climb to 75 per cent (or, advanced-economy level) by 2035 from about 60 per cent currently.

New mega-cities will form mostly in emerging markets (where disposable incomes per household are less than in mega-cities in developed countries), but there will still be opportunities for service providers such as urban design/engineering companies as governments seek sustainable solutions to problems such as traffic congestion, air pollution and sanitation.

The rise of mega-cities and their high population density, however, also present risks to the world economy. Recall that the COVID-19 crisis originated in a mega-city (Wuhan), and spread to the rest of the world thanks to the ease of travel. On route towards becoming the largest economy by the end of this decade, China will become more assertive on the world stage. Defence spending and cyberattacks (to acquire sensitive technologies) will likely be ramped up by Beijing, at the same time that more diplomatic means are used to assert great influence, such as pushing its Belt and Road Initiative, particularly in emerging markets.

Bottom line: Investors will have to deal with greater geopolitical uncertainties this decade amid a potential power vacuum in Europe and an increasingly assertive China on the world stage in the context of an untested U.S. administration, which is bound to be tested.