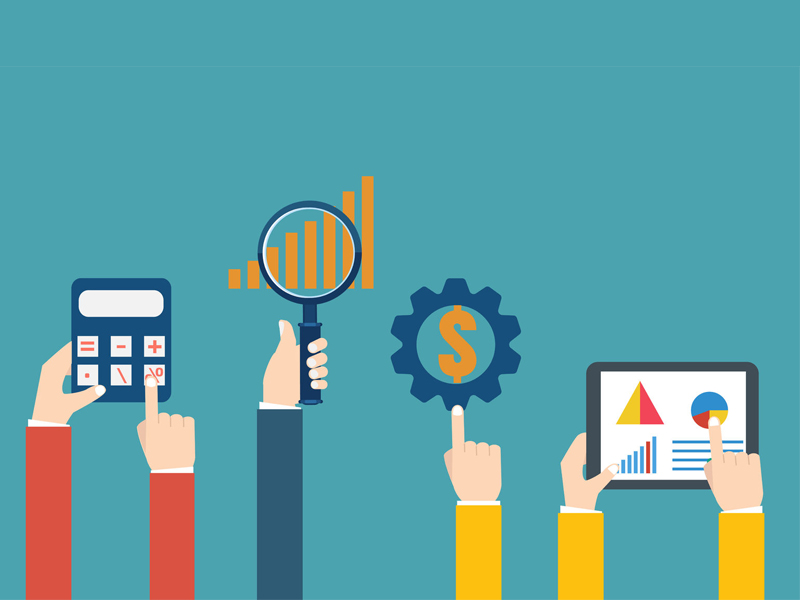 In a bid to reduce the time and cost it takes to approve offerings from mining companies, the regulator is adopting a new practice of providing mining issuers with pre-filing reviews of their technical disclosure.

Under the new approach, mining companies will be able to ask the regulator to review their disclosure before they file a prospectus, which should enable firms to identify and rectify more quickly any issues that could prevent regulatory approval.

“This initiative will provide greater deal certainty to Ontario mining issuers, helping them avoid potentially costly and disruptive delays in the offering process,” said Sonny Randhawa, director of corporate finance at the OSC.

The new policy is the latest step in the OSC’s ongoing effort to reduce regulatory burdens. Last month, it announced a two-year moratorium on certain late filing fees.

The regulator’s new Burden Reduction Task Force also has hosted a series of public hearings this year to identify areas in which it can cut compliance costs, by either changing requirements or altering procedures.