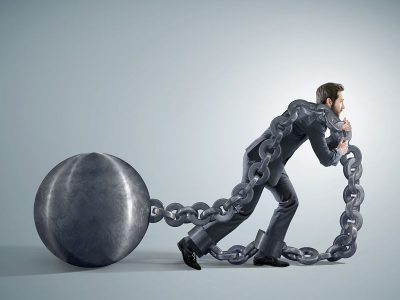 Major industry groups, SROs and investor advocates are expected to participate in the roundtable

Following the closing of the comment period for its initial consultation on easing the regulatory load in the securities industry, the Ontario Securities Commission (OSC) has released a preliminary agenda for its March 27 roundtable on the subject.

The major industry trade groups, self-regulatory organizations and investor advocates are all slated to appear at the OSC’s upcoming roundtable on ways to curb regulatory burdens. The regulator also announced plans for two more public hearings on the issue, and spelled out its internal efforts at coming up with ways to cut red tape.

The roundtable, which will take place at the Design Exchange in Toronto, will aim to define the regulatory burden and its impact; look at prioritizing initiatives that could have the biggest impact; and discuss big picture themes that emerged from the initial consultation.

Additionally, the OSC said Monday that it will hold further public hearings on burden reduction, with sessions slated for May 6 and May 27, also in Toronto.

Alongside these public consultations, the OSC reports that it has canvassed its own staff for ideas on reducing the regulatory burden, an effort that’s generated more than 70 suggestions. Its various branches have begun developing plans for curbing regulatory burdens, the OSC said, and it has developed a framework for measuring its efforts.

The OSC’s burden reduction initiative is being led by Naizam Kanji in a newly created role as special advisor to the chair. He is also director of the OSC’s Office of Mergers and Acquisitions.

Oil Plunges Below Zero for First Time in Unprecedented Wipeout