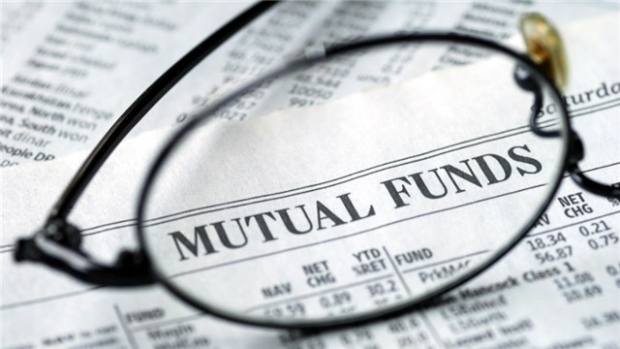 TORONTO — The Ontario Securities Commission is proposing to restrict the use of deferred sales charges in the sale of mutual funds as every other jurisdiction across the country moves to ban them.

The provincial regulator said Thursday it wants to limit the circumstances in which mutual funds with the DSC option may be sold and give clients greater flexibility to redeem their investments without penalties.

Deferred sales charges are fees clients pay when they fail to retain a mutual fund for a given time period, usually between five and seven years.

The move by Ontario comes as other provincial and territorial securities regulators across the country move to adopt rules that will lead to the end of deferred sales charges on mutual funds.

The rules, which will take affect on June 1, 2022, in all provinces and territories except Ontario, will prohibit fund organizations from paying upfront sales commissions to dealers. The CSA said those payments give dealers an incentive to sell mutual funds that impose redemption fees if investors sell their holdings before a certain period of time.

“Upfront sales commissions create conflicts of interest and impose liquidity constraints that harm investors. This compensation bias incentivizes dealers to recommend a product that may not be in the best interest of investors and has led to suboptimal investor outcomes.”

Ontario has charted a different course since September 2018 when it said it did not agree with the proposals by the Canadian Securities Administrators.

Then-finance minister Vic Fedeli said at the time that the provincial government would work with the other provinces and territories to explore potential alternatives.

The proposed rule changes in Ontario announced Thursday would prohibit the sale of mutual funds with the DSC option to clients who are aged 60 and over or who have an investment time horizon that is shorter than the DSC schedule.

The regulator said the proposed change, which would also apply starting June 1, 2022, would prohibit sales to clients who intend to use borrowed money to finance their purchase and would impose a $50,000 threshold for maximum account size.

The Canadian Securities Administrators said it considered alternatives to a ban on deferred sales charges, but concluded they did not go far enough to protect investors.

It said many investment fund companies and dealers have already moved away from what it called a “problematic” compensation model as it no longer meets investors’ needs and expectations.