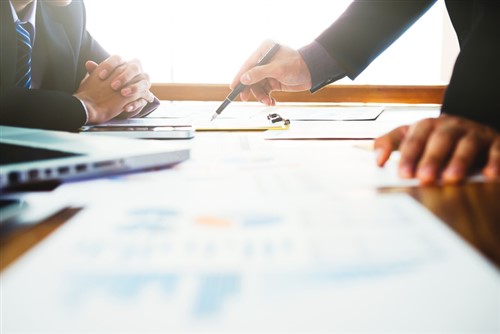 The Ontario Securities Commission announced that it has created an internal task force which will oversee efforts to reducing the regulatory burden in the industry.

This was announced by OSC Chairperson Maureen Jensen during the annual policy conference in Toronto. The rationale behind the move is to make regulation “less prescriptive” without affecting investor protection.

“The OSC has established a new Burden Reduction Task Force to look at ways to lighten the load for businesses, and will be interacting with industry on this initiative,” Jensen said.

The sudden change of OSC’s approach came with the recent opposition of the provincial government to the proposed banning certain fees including deferred sales charge (DSC) commissions on mutual funds.

The provincial finance minister Vic Fedeli argued that the payment option has enabled Ontario families and investors to save toward retirement and other financial goals.

For Jensen, the opposition from the government opens as an opportunity for the group to conduct a review of its rules and regulation and to ensure that they are being fair with all the stakeholders.

Back to business as usual for FINTRAC

GFL ‘did not read the room’: What’s behind the dearth of Canadian IPOs