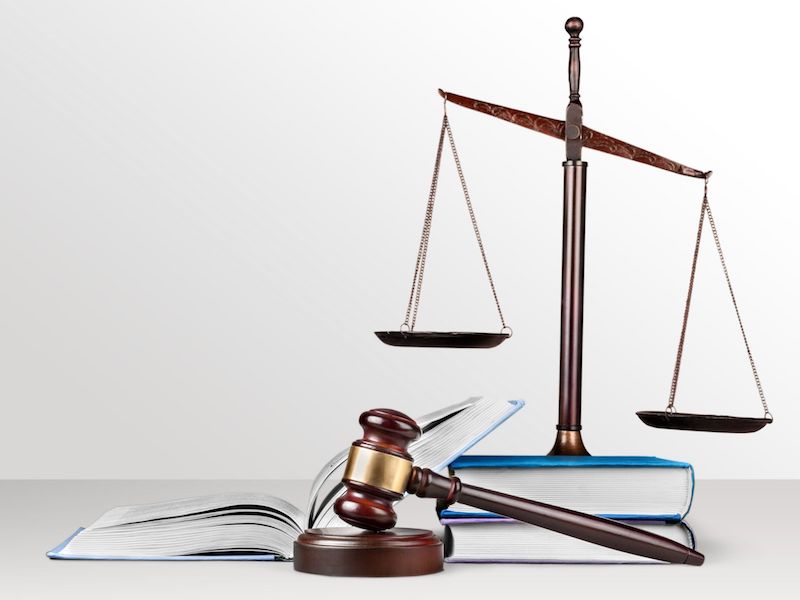 Allegations involved trading ahead of a planned acquisition by Amaya Gaming

The Ontario Securities Commission (OSC) handed down a split decision in a complex insider trading case against a chain of friends and associates, allegedly starting with a Bay Street analyst and extending to a Sudbury dentist and others along the way.

The OSC alleged that a senior analyst at Aston Hill Asset Management Inc. covering the gaming and tech sectors, Majd Kitmitto, learned about Amaya’s planned deal. The regulator alleged that Kitmitto passed the information to a fellow portfolio manager at Aston Hill, to his roommate, his roommate’s father (the dentist), a couple of investment advisors at affiliated firm Aston Hill Securities, and a client of one of the advisors — all of whom allegedly traded on that information.

According to the decision released Friday, a majority of the hearing panel concluded that Kitmitto did tip several of the alleged traders, who then traded on the inside information and/or tipped others.

However, the panel also found that the OSC’s enforcement staff did not prove several of the allegations, including the allegation that the roommate tipped off his father (the dentist). As a result, it dismissed those allegations.

A hearing on any sanctions for the allegations that were upheld is to be scheduled by July 11.

Yet, in a dissenting opinion, one of the members of the hearing panel ruled that the regulator did not make its case at all.

“This case is based on circumstantial evidence,” the dissent noted.

As a result, the dissenting commissioner concluded that OSC enforcement staff “has not met its burden of proof” and ruled that none of the allegations should be sustained.

What your fruit has been through: A green grape’s journey through a global supply chain on edge