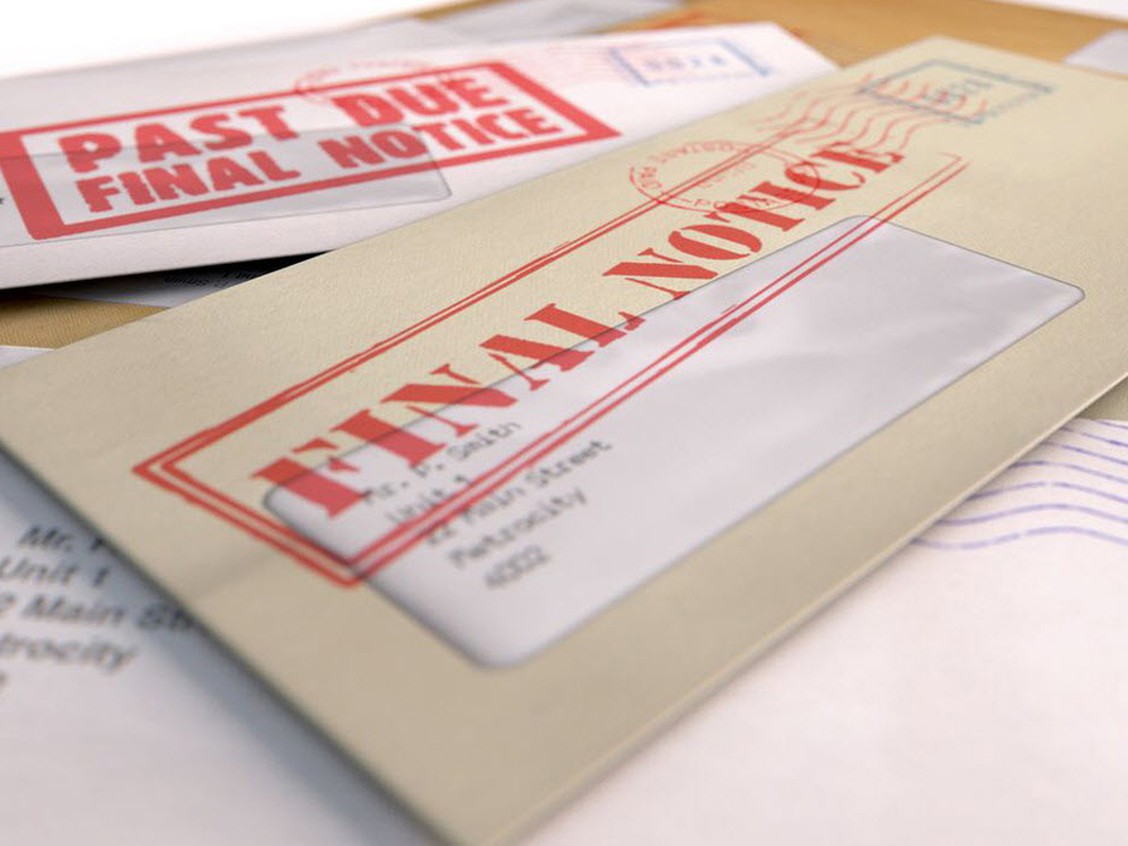 Household debt is continuing to rise and interest rate hikes are on the horizon, but Canada’s top banking regulator did not augment a stress test for uninsured mortgages following its annual review.

To qualify for a home loan, buyers will continue to need to demonstrate their ability to pay the greater of 5.25 per cent interest, or the rate on their mortgage contract rate plus two per cent, the Office of the Superintendent of Financial Institutions said Friday following its annual December review.

However, OSFI officials said it will continue to monitor factors such as house prices and the wider economy and could make changes in the coming months.

“In an environment characterized by increased household indebtedness and low interest rates, it is essential that lenders test their borrowers to ensure that mortgages can continue to be paid during more adverse conditions,” the regulator said in a statement.

On a call with media Friday morning, Ben Gully, assistant superintendent at OSFI, said a number of factors are “baked in” to the current stress test, which was deemed to create a sufficient “cushion” for borrowers and banks, given current conditions.

Vlasios Melessankis, prudential policy and strategic policy liaison at OSFI, said it would be difficult to pinpoint what would cause the regulator to toughen the test for borrowers because a range of different scenarios could play out.

“It’s hard to speculate at this point what it would take,” he said.

OSFI introduced the minimum qualifying rate, or stress test, in 2017, after finding examples of “relaxed” mortgage underwriting at some lenders. It came into effect in January 2018. At the moment, the vast majority of homebuyers are facing a test against their ability to handle a qualifying rate of 5.25 per cent interest, officials said.

“It’s 90 per cent plus,” said Stephen Wright, a managing director in OSFI’s risk surveillance and sector oversight division. “As rates change, that split could change.”

Mortgages are one of the largest exposures banks carry on their balance sheets, so it is crucial for financial institutions to ensure borrowers can continue to repay their mortgage loans when interest rates are rising, OSFI officials said.

Peter Routledge, superintendent of OSFI, said the regulator works with the department of finance, among others, when setting the minimum qualifying rate for uninsured mortgages, and they will continue to monitor the appropriateness and make adjustments if conditions warrant.

“Sound mortgage underwriting is critical for maintaining the stability of the financial system,” Routledge said in the statement. “This is especially true now when changing conditions such as potentially rising interest rates could make repaying mortgages more difficult in the future.”

Uninsured mortgages are residential mortgages where buyers make a down payment of 20 per cent or more.

The average house price reached $720,850 in November, according to The Canadian Real Estate Association. CREA noted that a disconnect between housing supply and demand is driving prices higher, something OSFI has warned adds risk for borrowers and banks.

Economists at CIBC Capital Markets expect a surge in home prices to continue as Canadians try to get ahead of an interest rate hike.

The Bank of Canada signalled in October that the overnight rate, which sits at 0.25 per cent, could start rising in the “middle quarters” of 2022.

Oilpatch suppliers have survived many downturns, but this crisis is proving more treacherous