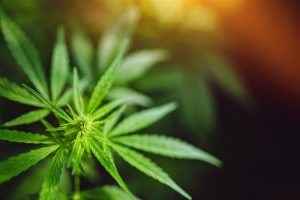 Publicly-traded cannabis firms are not just the go-to for investors wanting exposure to the blossoming industry. Cannabis is also a big deal in the private equity space and Canadian medical cannabis firm Tilray is testament to that. The firm announced it has completed its Series A funding round, which garnered a total of $60 million thanks to a group of global institutional investors. According to the group, it will use the funding to boost its production capacity in North America and to continue building its European Union campus in Portugal. Additionally, Tilray said it will expand the availability of its products to more patients and pharmacies across the globe. Tilray CEO Brendan Kennedy said the funding round was a strategic milestone for the firm. "With support from some of the world’s leading institutional investors, we will expand our production capacity in North America and Europe, and scale distribution of our products to more patients and more pharmacies in more countries," he said. Since its inception in 2014, Tilray has been wholly-owned and funded by Privateer Holdings. Federally licensed in Canada and Europe, Tilray sells pharmaceutical-grade, GMP-certified medical cannabis products to tens of thousands of patients in eight countries. The company provides hospitals, pharmacies and pharmaceutical distributors on four continents with cannabis product supplies, and has signed supply agreements with NOWEDA, one of Germany’s largest pharmaceutical wholesalers, and Shoppers Drug Mart, Canada’s largest pharmacy chain. In June 2016, Tilray became the first firm to be legally allowed to import medical cannabis into the EU and began serving patients in Croatia. 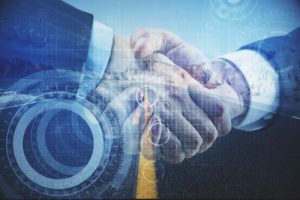 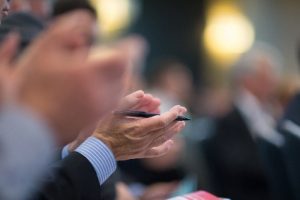 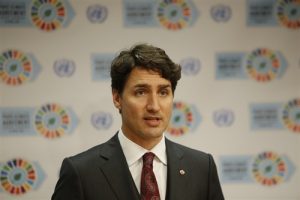 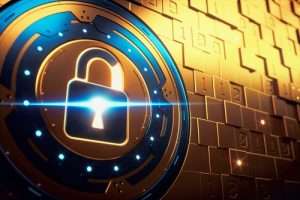 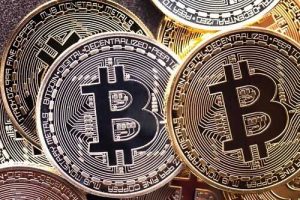 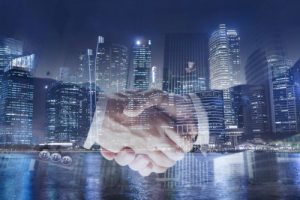 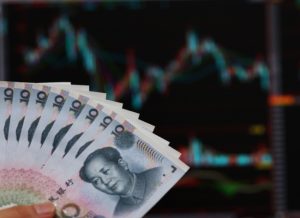 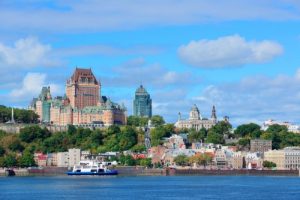 The province’s premier, however, says government has no plans to further reduce personal taxes