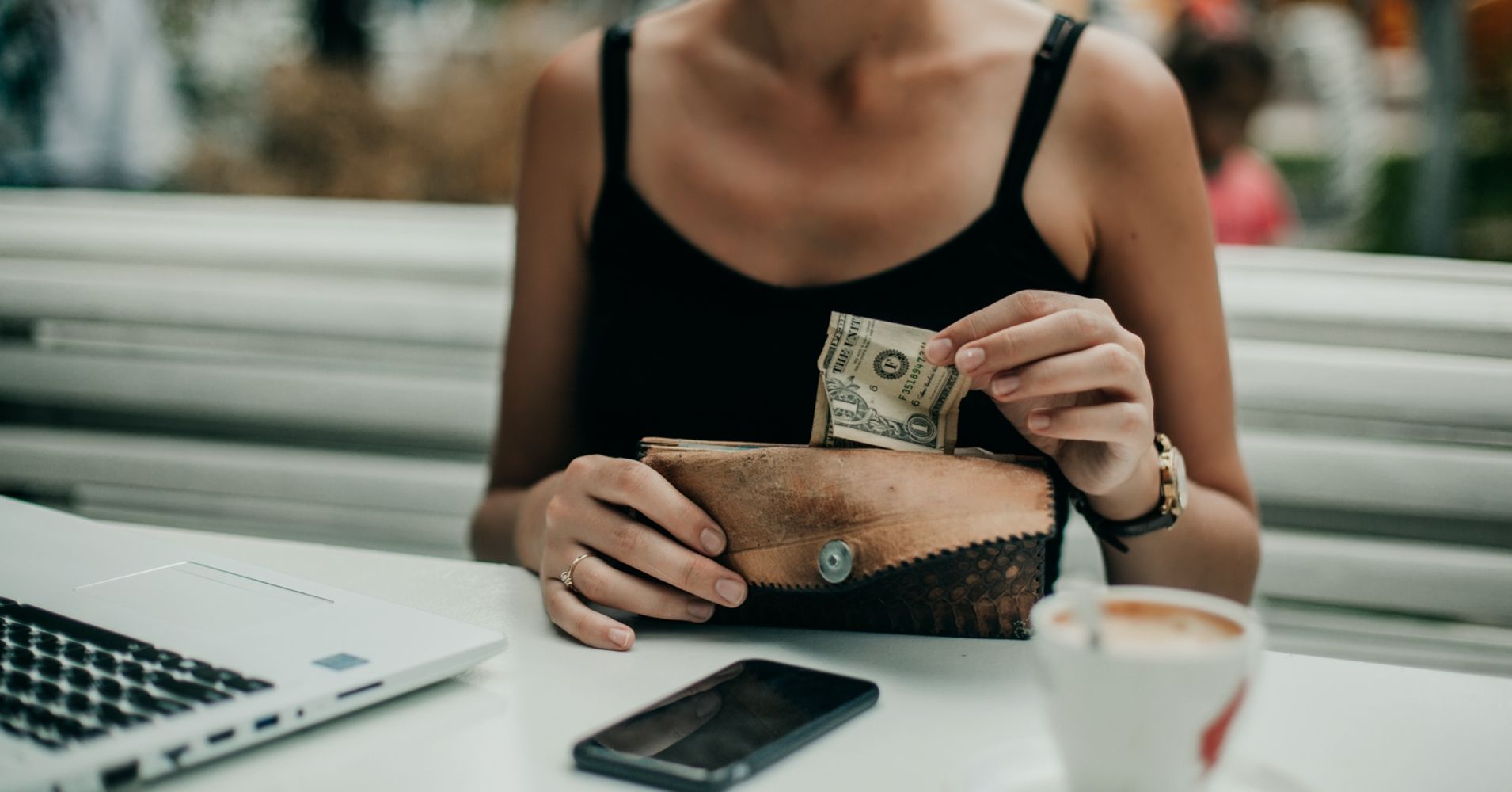 Paying with cash is falling out of fashion: Nearly one-third of Americans, or 29 percent, say they never make purchases with cash, up from 24 percent in 2015.

That’s according to PEW Research Center, which also found that the percentage of Americans who make all of their purchases with cash fell from 24 percent in 2015 to 18 percent in 2018.

It can be beneficial to keep bills on hand, though. Here are three unexpected benefits of using cash.

1. It can help you lose weight

Dr. Brian Wansink, Cornell scientist and author of the 2014 book “Slim By Design,” offers a handful of strategies to lose weight without actually dieting. One is to pay with cash.

People who stick with cash buy fewer sodas and desserts at work, Wansink says. Workplaces, like restaurants and stores, he says, are “booby-trap hot spots” — places where you’re more likely to be around, and succumb to the temptation of, unhealthy foods. So commit to not swiping a credit card at the office cafeteria or break room and you end up eating fewer empty calories.

2. It can help you get better deals

If you want to sharpen your negotiation skills, cash can help.

A pocketful of cash can be a powerful negotiation tool, according to billionaire and “Shark Tank” star Mark Cuban. “I tell people all the time, if you’re out — you’re going to take a yoga class and they want to charge you $30, say: ‘Look, I’ve got 20 [dollars],” Cuban told Vanity Fair in 2017. “You know what, they’re going to take it.”

That’s why, he says, “negotiating with cash is a far better way to get a return on your investment.”

Researchers have found that physically handing over your money and watching it disappear is painful. That’s why making transactions with cash rather than a debit or credit card can help you save big: If it hurts to part with your money, you’re less likely to do it.

Using a credit or debit card, on the other hand, feels less real than cash because you’re not watching your physical bills disappear. That’s why it’s so easy to mindlessly swipe a card and forget you even bought something.

If you’re sticking to a tight budget, or just looking to cut back, try ditching your plastic and going on a “cash diet.” Simply withdraw a predetermined amount of money for the week or month and commit to spending only that amount. It could both encourage and help you to stay on track.