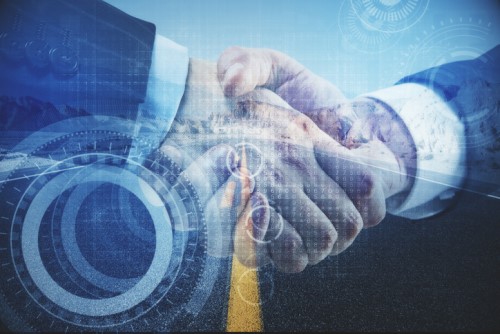 In a bid to strengthen their two industries, the Private Capital Markets Association of Canada (PCMA) has merged with the National Exempt Market Association (NEMA).

Now the largest private capital markets community in the country, the combined entity will retain the name The Private Capital Markets Association of Canada.

The merger aims to ensure that the private capital and exempt markets have a unified industry voice and to better leverage the skills, experiences and relationships of their respective leadership teams.

PCMA’s membership base and activities were initially based in eastern Canada, while NEMA’s were grounded in western Canada. Through the years, both associations and their operations have expanded.

NEMA founder, president, and chairman Craig Skauge said that after years of battling alongside one another, the merger means they will now represent a unified voice.

“NEMA’s well-known grassroots advocacy efforts and the PCMA’s political efforts and relationship-building complement each other extremely well, and together position the private capital markets to have the strongest voice possible at a critical time in the capital markets,” Skauge said.

PCMA chairperson Doug Bedard said the merger would be a significant event for both groups.

He said: “The PCMA has worked tirelessly for our members over the past 15 years. During that time we have demonstrated our commitment to our industry through advocacy, professional development and a variety of events including our annual conference and national awards.”

He added: “Now, with the merger of our colleagues at NEMA, our association will truly be the one voice of the private capital markets. The two associations have worked often on the same committees and advocated in parallel on numerous industry and regulatory issues. It is with great pride in our membership and the dedicated work of our respective boards that we are one association.”

NEMA members will be contacted in the coming weeks to join PCMA. The merged group promised its members to assist them in preparing for growth and transformation in their respective businesses and to collectively build upon their successes.

To reinvigorate our capital markets, Ontario must act boldly